'Professional' Sanjay Manjrekar Takes One On The Chin, Reacts To BCCI's Decision

Sanjay Manjrekar, who got embroiled in controversies in recent years for some of his views on air, was axed from the BCCI's commentary panel for the South Africa series recently 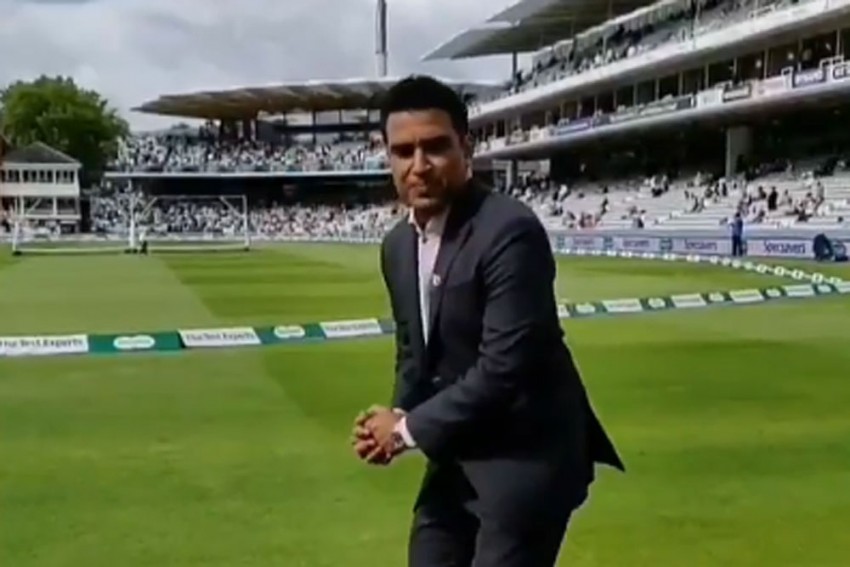 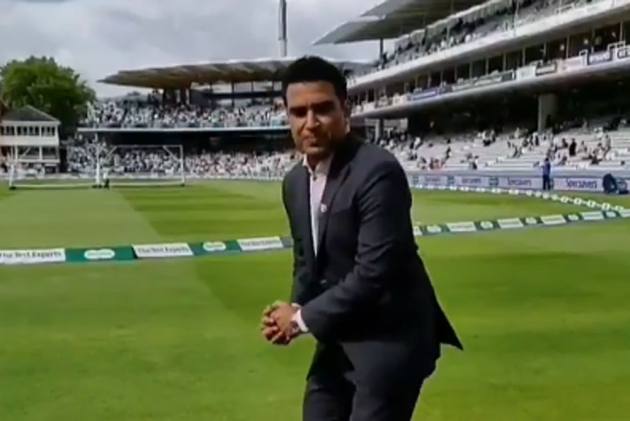 Dropped from the BCCI commentary panel for the South Africa ODI series, former India batsman Sanjay Manjrekar on Sunday said he always considered commentating a privilege and accepted the decision as a professional. (More Cricket News)

One of the most accomplished voices among Indian experts, Manjrekar, who got embroiled in controversies in recent years for some of his views on air, was axed from the BCCI's commentary panel for the South Africa series recently.

"I have always considered commentary as a great privilege, but never an entitlement," the 54-year-old wrote on his twitter handle.

"It is up to my employers whether they choose to have me or not & I will always respect that. Maybe BCCI has not been happy with my performance of late. I accept that as a professional."

Manjrekar, who played 37 Tests and 74 ODIs for India, had courted controversy during last year's World Cup when he termed Ravindra Jadeja a "bits and pieces cricketer", something that didn't go well with the Saurashtra all-rounder, who questioned the Mumbaikar's cricketing credentials.

Manjrekar later admitted that he was off the mark with his unsavoury analysis of Jadeja's cricketing prowess.

He was also panned on social media for his on-air comment about fellow commentator Harsha Bhogle during the 'Pink Test' when he questioned the latter's credibility since he hasn't played at the highest level. Manjrekar had to apologise for that also.