Home  »  Website  »  Sports  »  Probably, I'd Play Myself But Siddhant Chaturvedi Is A Good Option To Portray Me: Yuvraj Singh

Probably, I'd Play Myself But Siddhant Chaturvedi Is A Good Option To Portray Me: Yuvraj Singh 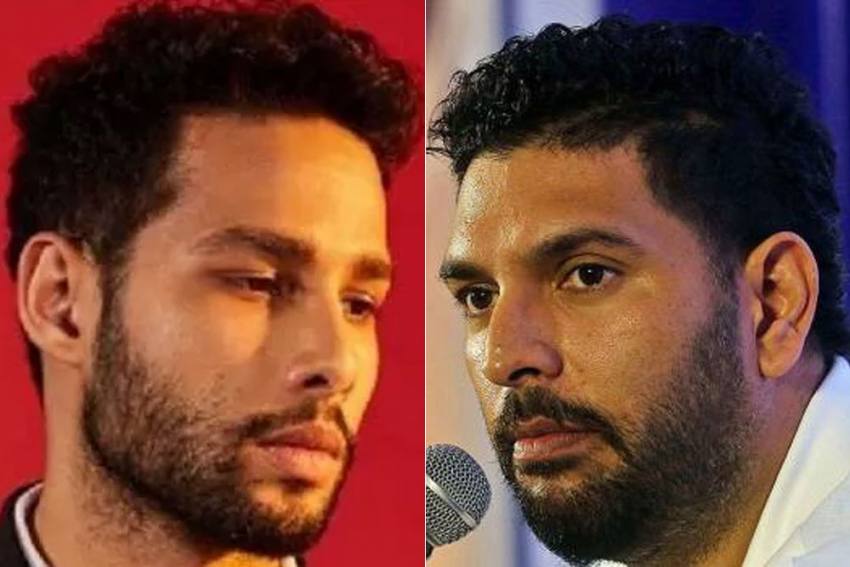 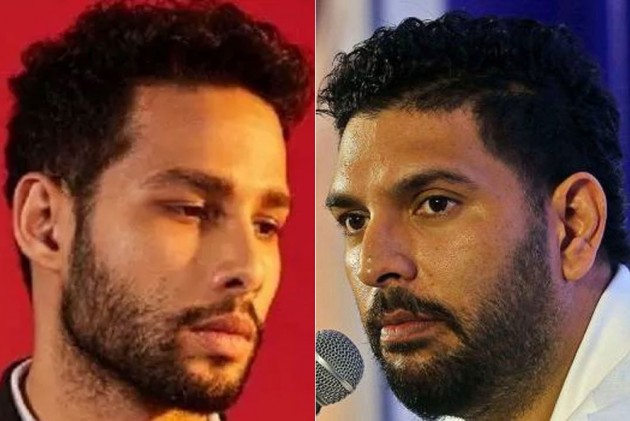 Yuvraj Singh feels that actor Siddhant Chaturvedi would be the best bet to portray him if a biopic is ever made on him. The former cricketer however first said that he might give a thought to portraying the character himself. (More Cricket News)

"Probably, I'd play myself ? that would be a bit desperate? (chuckles) hai na?" said Yuvraj according to Times of India.

"See, that's the director's job to decide. If it's going to be a Bollywood film, then Siddhant Chaturvedi is a good option; I'd love to see him in the film."

Yuvraj retired in 2019 and has since appeared in tournaments around the world such as the Global T20 Canada and the Abu Dhabi T10 League. He most recently played for India Legends led by Sachin Tendulkar in the Road Safety World Series that was eventually called off due to coronavirus.

Sporting activities across the world has come to a standstill thanks to the coronavirus pandemic and while the 2020 Olympics in Tokyo was postponed, the 13th edition of the Indian Premier League also looks set to get cancelled this year with the sports ministry already making it clear that no decision on any sporting activity will be taken before April 15.

Coronavirus: We've To Keep An Eye On Those Who Are Staying Alone, Says Justin Langer