Under Tim Paine, Australia for the first time in 71 years lost a home Test series against India 1-2 in the 2018-19 bilateral contest 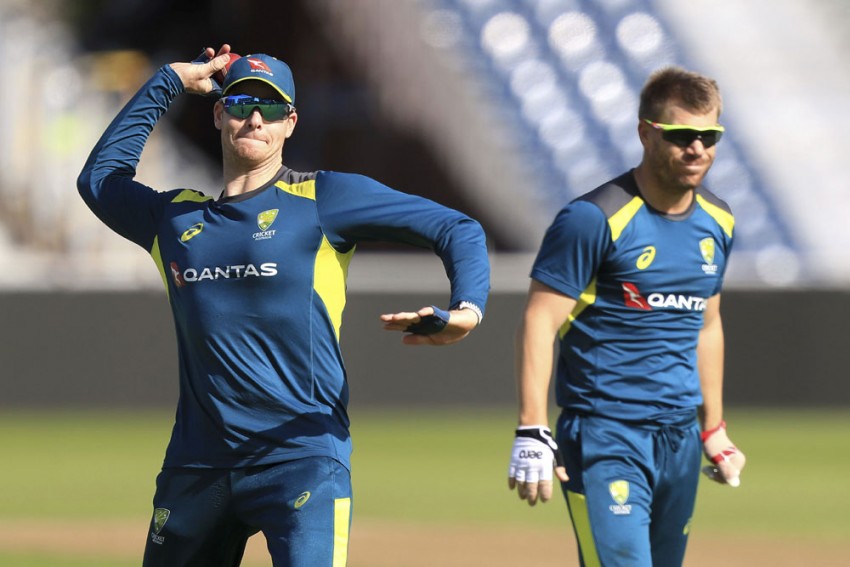 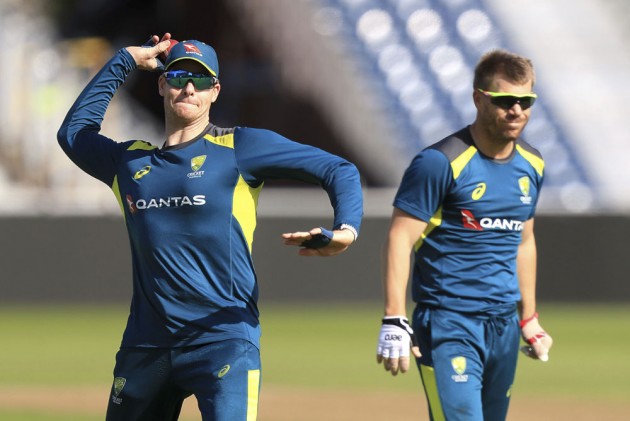 The experience of 15,000 Test runs between Steve Smith and David Warner will certainly give the Australian batting unit a formidable look when they take on India in a four-match series at the end of the year, feels skipper Tim Paine. (More Cricket News)

Under Paine, Australia for the first time in 71 years lost a home Test series against India 1-2 in the 2018-19 bilateral contest. However, Smith and Warner were then in the midst of their ball-tampering suspension and the team was in a transition phase.

"This is a different team, no doubt their team will be slightly different as well, but it's two high quality teams, a really anticipated series purely because of the quality of cricket, not for what's happened before. India and Australia as a rivalry, it's a series a bit like the Ashes that we all look forward to," Paine was quoted as saying by 'Cricbuzz'.

Not only the seasoned duo but the extremely talented Marnus Labuschagne also adds the necessary depth that the batting unit didn't have last time around.

"I think you put in 15,000 Test runs with two guys alone, Steve Smith and David Warner, Marnus Labuschagne's come on in leaps and bounds and he's now a top three or four batsman in the world himself.

"You put that amount of runs into a cricket side, last time we didn't have ... we know how good India's bowling line-up is and last time we just weren't quite good enough if we're totally honest against that attack, whereas this time I think we'll be a different kettle of fish. We've got three of the best batsmen in the world in our top six," the captain said.

Matthew Wade playing purely as a batsman also is an advantage, opinedd Paine, who will continue to keep wickets.

"Matthew Wade back firing adds a real toughness to it, Travis Head improved a lot since he played India last time. So I think it's going to be an exciting series, there's no doubt about it.