Premier League 2020-21 starts on Saturday. Here's how you can watch Fulham vs Arsenal, Crystal Palace vs Southampton and Liverpool vs Leeds United matches on Saturday 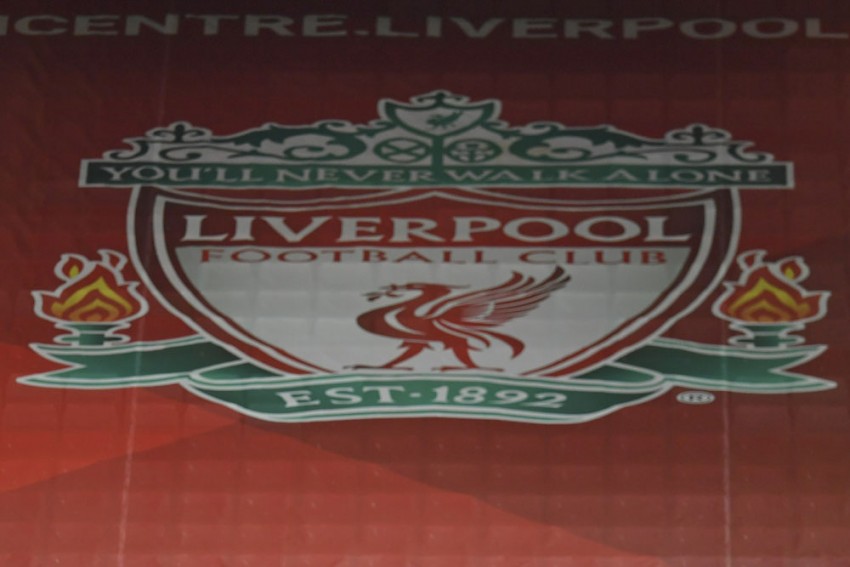 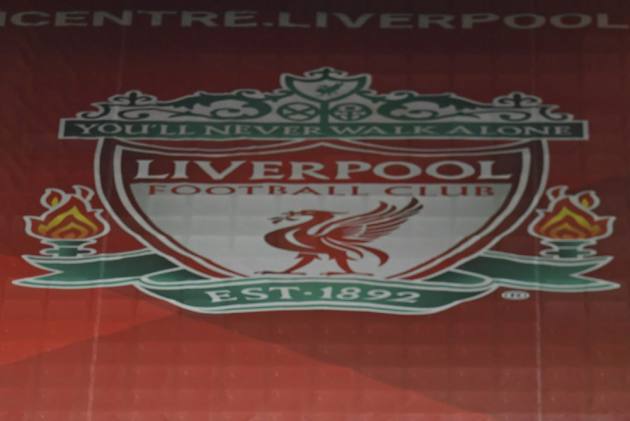 Hours after FA Cup and Community League champions Arsenal open the new Premier League season with a clash at Fulham, Liverpool will begin the title defence with a match against Leeds United at Anfield. Both Fulham and Leeds are newly promoted sides but have the wherewithal to topple side in the top-tier. (More Football News)

The Reds spectacularly stormed to their first top-flight crown since 1990 last season, while Leeds secured their return to the highest level under Marcelo Bielsa after 16 years away.

Liverpool vs Leeds on the opening day was one of the standout initial fixtures confirmed for the 2020-21 campaign.

Jose Mourinho's Tottenham will play at home to Everton, while West Brom mark their Premier League return with a difficult home match against Leicester City.

Chelsea start with an away game against Brighton and Hove Albion on September 14, which is the same day as Wolves travel to play Sheffield United. West Ham are due to face Newcastle United and Crystal Palace will meet Southampton.

Manchester United are due to start away to Burnley and Manchester City are at home to Aston Villa, but those games have been moved to a later date as the sides managed by Ole Gunnar Solskjaer and Pep Guardiola were involved in European competition.