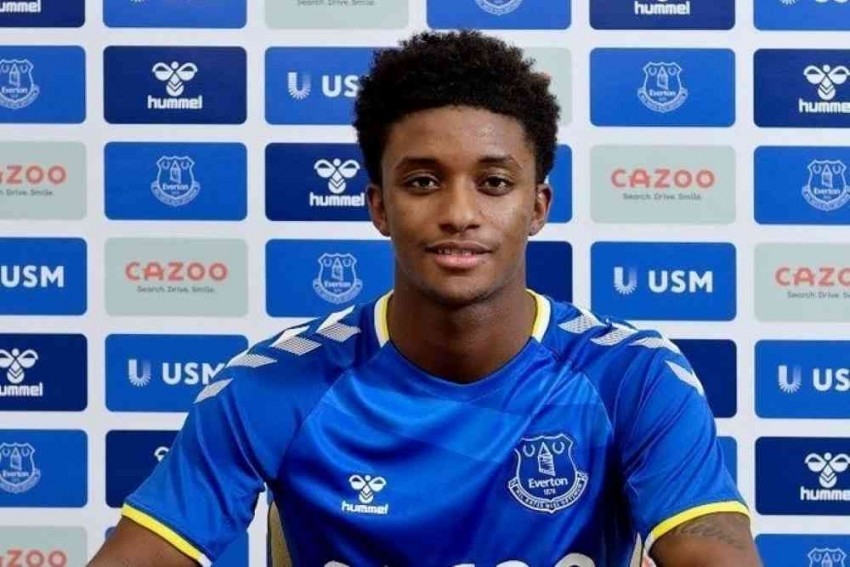 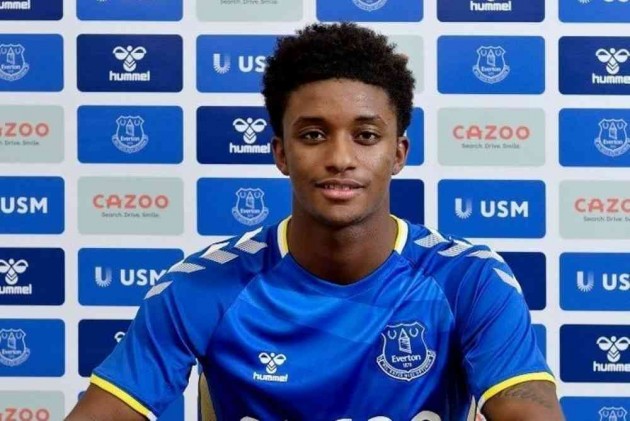 English winger Demarai Gray signed a three-year contract with Everton on Thursday and linked up with the Premier League club at the Florida Cup in Orlando. (More Football News)

The 25-year-old Gray joins from Bayer Leverkusen, where he had been on loan from Leicester. The contract, through June 2024, includes the option for a fourth year.

Gray scored one goal in 12 appearances with the German club last season.

"I'm delighted to be back in the Premier League at such a big club and I’m excited to play with the team and get to work,” Gray told club media from the team's training base in Florida.

"Everton are a very big club and the main objective is to be pushing and competing back up there in the table."

Everton plays Colombia’s Millonarios on Sunday in the Florida Cup. Arsenal and Inter Milan were scheduled to play as well but canceled their trips.