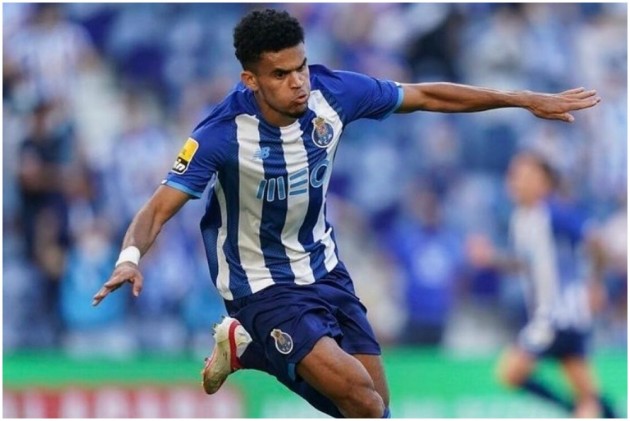 Unbeaten in Serie A, AC Milan can’t find a way to win in the Champions League. Making their first group-phase appearance in eight years, the Rossoneri were beaten 1-0 at Porto in Group B on Tuesday for their third straight defeat in the competition. (More football News)

It’s the first time that Milan has lost the first three matches in the group stage of the Champions League. Luis Diaz scored from the edge of the 18-yard box in the 65th minute after hitting the post in the first half.

Not even Zlatan Ibrahimovic, who came on in the second half, could turn things around for Milan in the same stadium where he scored a spectacular backheel goal for Sweden at the 2004 European Championship.

“Of the three games, this was our worst performance and therefore we don’t deserve the points,” Ibrahimovic said. “We have to remember this is the first Champions League for many of our players and they just need to grow.”

“We fought last season to qualify for the Champions League, so as long as it's possible, we keep fighting. I am confident the win will come,” Ibrahimovic added. Liverpool lead the group with a maximum nine points following a 3-2 win at Atletico Madrid in the other group match.

Atletico and Porto have four points each and Milan has zero. Milan was without injured goalkeeper Mike Maignan and center forward Ante Rebic, plus Theo Hernandez, who tested positive for COVID-19, and Franck Kessie, who was suspended.

Porto controlled from the start and created numerous chances. Ibrahimovic bloodied the forehead of Chancel Mbemba with a dangerous play that earned him a yellow card in the final minutes. With seven wins and a draw, Milan is second behind perfect Napoli in the Italian league.