Even as the Bombay High Court seeks the Maharashtra government’s response on whether ludo is a game or chance or skill, the Prime Minister’s Office has shown keen interest to put some order in the chaotic world of real money online gaming. (More Sports News)

In a dramatic turn of events, the PMO recently called for all the files which were gathering dust at NITI Aayog in an apparent bid to regulate a burgeoning yet tumultuous industry where investors pump in hundreds of millions of dollars given India’s status as a powerful mobile-first nation.

The PMO’s intervention is seen as a massive step as online gaming faces uncertain times with several states banning or planning to stop real money gaming that has caused suicides and loss of livelihoods during pandemic times.

READ: Gambling In The Name Of Gaming

Top operators broke all ethical norms advertising their products without saying that these games played for stakes involved financial risks. Companies operating real money online games like rummy, fantasy and poker clearly exploited the loose rules and regulations. Finally, the Information and Broadcasting Ministry had to step in to make operators fall in line with ethical standards and guidelines of advertising. But only just.

In recent times, a company operating in the fantasy cricket space has used top cricketers to advertise their game and win crores by putting in as little as Re 1. Critics saw this strategy built on the principle of ‘lottery.’ The company in question never clarified their strategy.

The Re 1 plan certainly drove numbers but it raised the wrath of the National Payments Corporation of India, an umbrella body that operates retail payments and settlements in India. Since its UPI servers were close to breakdown – clearly due to fantasy cricket players -- the minimum amount was reportedly increased to Rs 50 per transaction for all categories and not just online gaming.

A top rummy company even targeted pensioners with a prominent actor subtly telling senior citizens how to leverage their life’s earning by playing rummy. This particular video clip drew a lot of criticism. Prominent among the critics was Swaraj Kaushal, a prominent Supreme Court senior advocate, the husband of late minister of External Affairs Sushma Swaraj and the former governor of Mizoram.

Have you seen the Junglee Rummy Ad ?
Legal or illegal is one thing.
In Corona times, the Ad is not in good taste.

What do you think ?

Unethical advertisements can be seen both in online media, TV and on huge billboards in popular tourist destinations like Goa where poker is a massive draw. This clever way of messaging through TV commercials or through social media continues even today. Inserting the disclaimer is just fulfilling a formality. Complete lack of coordination between ministries like I&B and IT is a reason for the gaps and operators have taken advantage of this.

In December 2020, the NITI Aayog showed great enthusiasm to release a draft paper called the ‘Guiding Principles for the Uniform National-Level Regulation of Online Fantasy Sports Platforms in India’. This was probably the first attempt from a Central government agency to take stock of a rather errant industry.

The online gaming companies immediately objected to NITI Aayog’s partisan attitude towards fantasy cricket. Insiders say that a former bureaucrat, closely involved with a fantasy sports operator, had a big role in drafting the paper. In their replies, most operators wanted regulations for the online industry and not for fantasy sports alone.

For over six months, NITI Aayog failed to come out with a proper plan. The urgency it showed in December fizzled out. It didn’t respond to queries raised by Outlook on updates on the draft that was published on its website for public comments. 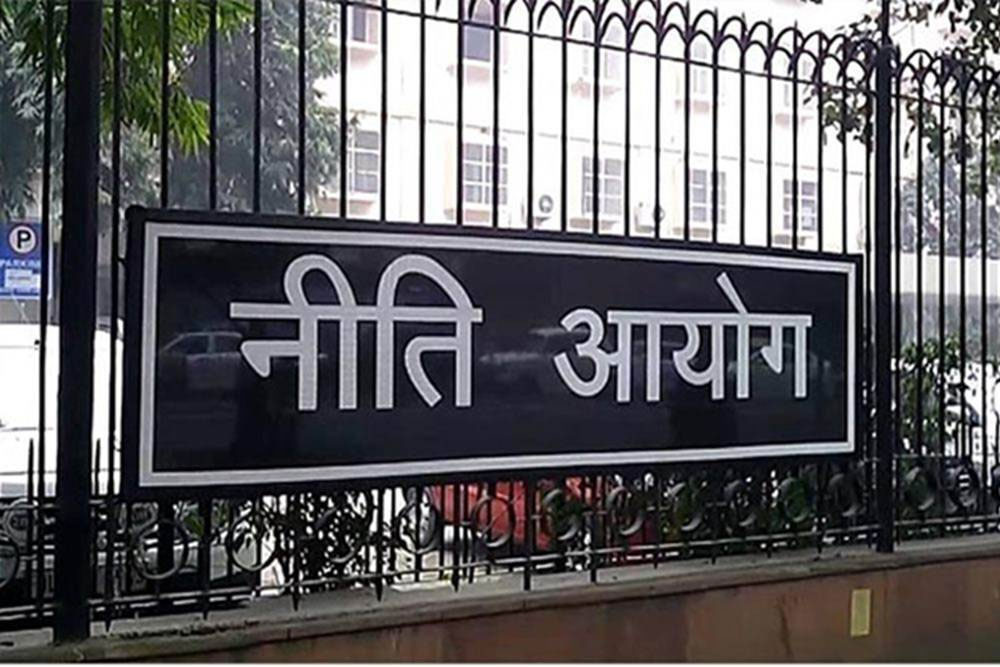 In the meantime, the Tamil Nadu government joined Andhra Pradesh, Telangana, Assam and Odisha in banning online gaming involving stakes. Kerala banned online rummy played for stakes while the Karnataka government is dilly-dallying on a proposal to ban such online games and was recently rapped by the High Court for its indecision.

Overall, the mood of the judiciary was against operators who were riding celebrities like cricketers Virat Kohli (MPL), Sourav Ganguly (My11Circle) and actress Tamannah Bhatia (MPL) to reach and exploit a large chunk of the population with a propensity for gambling.

Companies like Dream11 and MPL are majorly associated with the Board of Control for Cricket in India. Dream11 even became the title sponsors of the Indian Premier League when it was played in UAE in 2020. MPL sponsors the jerseys of the Indian cricket teams.

The PMO’s intervention has caught most operators by surprise. It is learnt that the ministry of electronics and information technology, led by Ravi Shankar Prasad (who is also the law minister), has been instructed by the PMO to look into the representations made by the operators. It is not clear if NITI Aayog has made any recommendations.

A QUESTION OF PRIORITY

“Given the matter has reached the PMO, it means that the central government has finally understood how serious the issue has become. With the current government's worldview and religious, moral and cultural inclinations, it is unlikely that the Prime Minister or cabinet will take a favourable view of such online games being played for stakes and will be mindful of the social impact it causes. A nationwide ban or some other tough measures to curb the impact of such games cannot be ruled out,” observed an industry observer and an expert on policy matters.

Top operators in the fantasy space do not see an immediate reaction from the PMO. “The Narendra Modi government has major issues to handle. COVID should get more attention than online gaming and the virus is not going away in a hurry.

“The government can’t gamble with lives anymore. We do not expect a resolution overnight. We are surprised why the files moved away from NITI Aayog,” said a senior functionary involved with a leading fantasy sports company.

"We welcome PMO's intervention and regulation of the industry. Clarity in regulations will lead to more investment and end the debate about the legality of this sunrise sector," said Dibyojyoti Mainak, who handles MPL's legal matters.

Online gaming remains a state subject. Some high courts look keen to make a decision on games like rummy, poker and fantasy. Under the circumstances when there is so much public sentiment against online games that largely falls in the ambit of ‘gambling’, the PMO’s role will be interesting to watch.