Ishant Sharma, who is standing on the cusp of playing his 100 Tests, said each bowler will have to take responsibility session wise 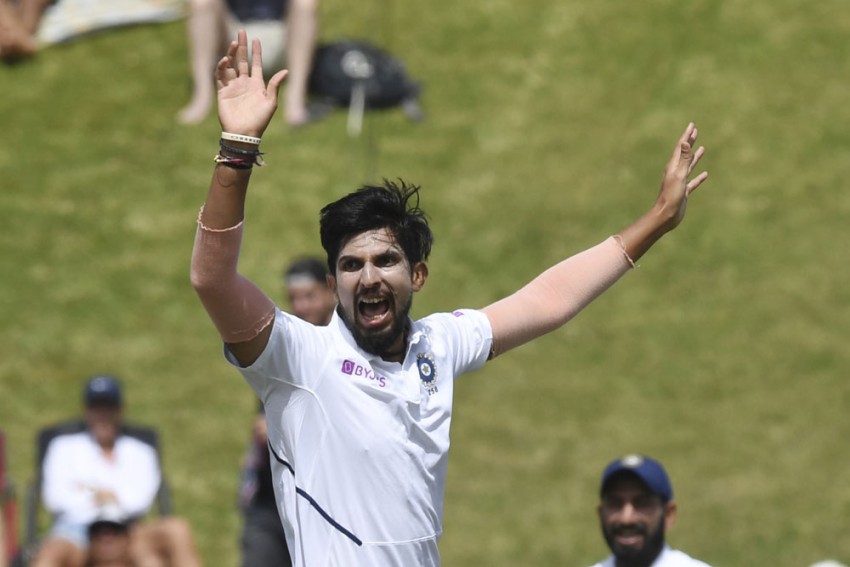 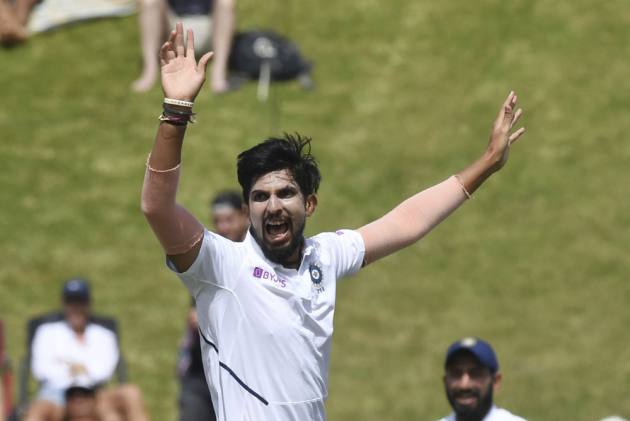 The game may change session wise in the third Test, reckoned Ishant Sharma on Monday, as India and England dive into an uncharted territory made up of pink balls, new stadium, newly laid strips and floodlights of different make.

India will take on England in a day-night Test at the Sardar Patel Stadium, the world's largest cricket venue with a seating capacity of 1,10,000, from Wednesday.

Asked whether the Indian bowlers would use the short-ball tactic during the twilight period, Ishant said, "That we get to know once we play at this ground, because it is renovated I can't really say anything now.

Ishant, who is standing on the cusp of playing his 100 Tests, said each bowler will have to take responsibility session wise.

"How the wicket is here and how they (England) play, obviously under lights the ball swings, but you will have to see the dew factor, so there will be many things, and you cannot straightaway say that whether fast bowlers will remain in the game or the spinners.

"I feel the game will change session wise and each bowler will have to take responsibility session wise, who knows the ball might turn in the beginning here.

"Who knows if the spinners come to play in first two sessions, but under lights, when there is dew, the ball does not swing, but skids and comes onto the bat.

"Then, spinners are not in the game and fast bowlers are, so it depends on the situation and how the ball and wicket is behaving at that time," he said.

The veteran pacer backed the team's batsmen to come good, saying they are capable of dealing with the conditions.

"I am sure our batsmen are really capable enough to tackle all those things, how they need to go and build their innings, to go on through the Test match," he added.

This will be India's third pink ball Test -- the first that they won against Bangladesh in Kolkata and the second they lost to Australia in Adelaide.

Ishant praised the new stadium and said the team was looking to play there.

"The stadium looks fantastic, to be honest we are just looking forward to play in this stadium.

"But we don't know what kind of challenges we will have to face here because it is a pink ball Test and lights are bit different."

He also did not give a definitive answer when asked whether fast bowlers would have a bigger role to play.

"That is difficult to say now, yes when we played against Bangladesh, that was the first Test match (with pink ball), we got to know about the length after the third over."

S Sreesanth Back With A Vengeance, Takes Five-wicket Haul In Vijay Hazare Trophy