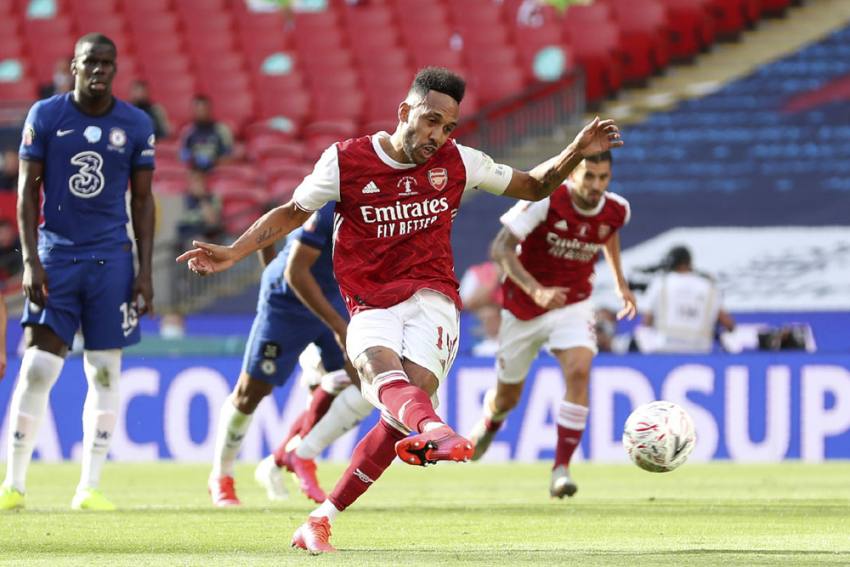 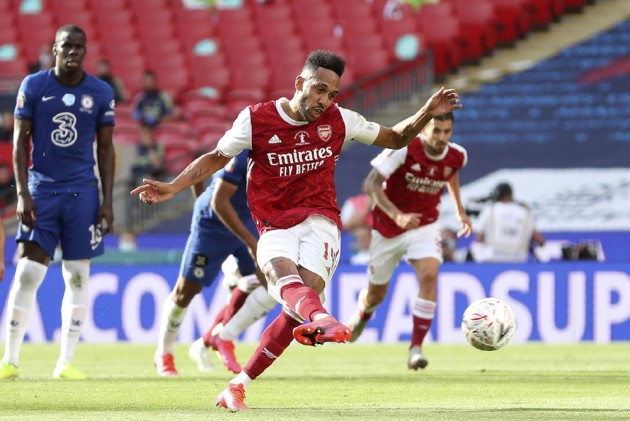 Pierre-Emerick Aubameyang looks like he has already decided to pursue an Arsenal exit, according to Manchester United great Rio Ferdinand. (More Football News)

Having already inspired Arsenal's FA Cup semi-final win over Manchester City, the Gabon international scored both goals as the Gunners came from behind to defeat rivals Chelsea 2-1 in Saturday's final at Wembley.

It capped a superb season for the club captain, who has scored 29 goals across all competitions and been prolific ever since signing from Borussia Dortmund in January 2018.

The future of Aubameyang has been intensely debated as he is out of contract in 12 months, with the Gunners not in next season's Champions League, though this win ensured they do at least reach the Europa League.

In an on-pitch interview prior to lifting the trophy, Aubameyang, 31, insisted he had nothing to say when asked to clarify his future.

Ferdinand felt the implication was clear.

"[He said], 'I'm going to enjoy this moment with my team-mates and I don't want to talk about my future'.

"That says to me I just feel like either there have been no negotiations up to now, which I don't believe, or he has already decided he is going to go.

"He won't thank me for saying it, but he sounded like someone who is already looking to go elsewhere.

"Arsenal need to do all they can to get this guy to stay - 70 goals in 109 appearances says it all. And the way he finished [the second goal against Chelsea], Jesus, it was unbelievable."