During India's tour of England in 2008, Yuvraj Singh and Kevin Pietersen engaged in a public spa; but now, they are good friends, evidently 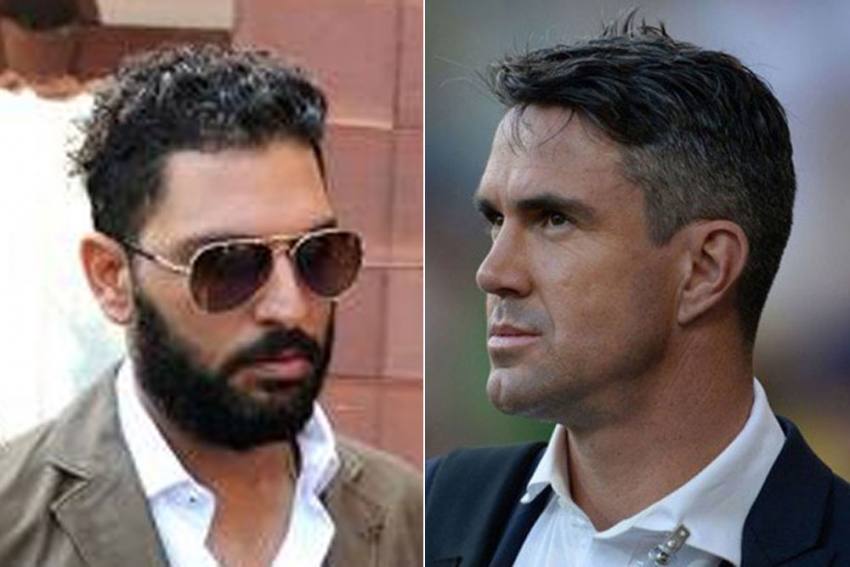 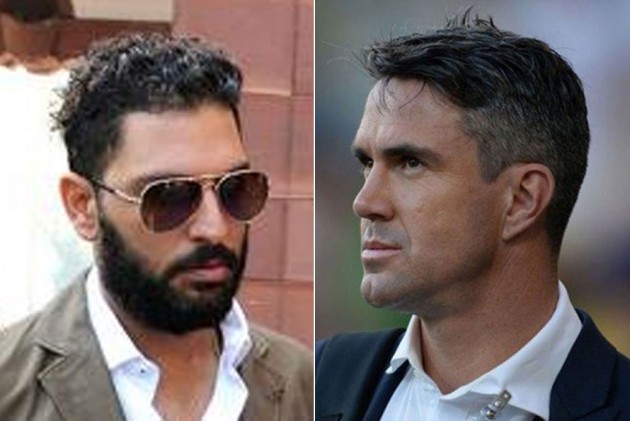 During India's tour of England in 2008, Yuvraj and Pietersen engaged in a public spat, after the England batsman called the Indian all-rounder a "pie chucker".

But they are good friends, evidently, and when Pietersen reminded himself how good he was with reverse swift in an Instagram post, Yuvraj trolled him.

"Well sometimes u slip on those pies too," came Yuvraj's reply. 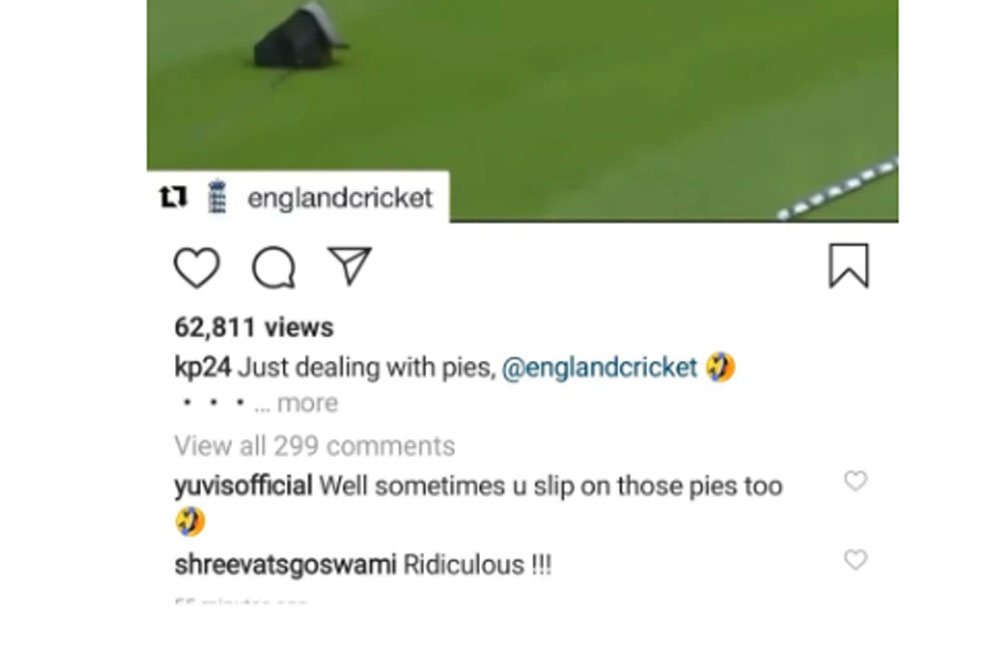 Interestingly, during that tour, after Yuvraj was ruled out for the final two Tests of the four-match series due to finger injury, Pietersen took a dig at the Indian.

"I see my mate @yuvsingh09 is out the Tests.. No more chicken & mushrooms or steak & ales for me now. Pity! They tasted good in Notts! ha ha," said Pietersen, who has been dismissed on a few occasions by Yuvraj's left arm spin in the past, on Twitter.

Not ready to take it lying low, Yuvraj responded: "@kevinpp24 hahaha..dont worry il be back with a new indian veg pie for you very soon !!"," referring to 'pie chucker' remark that Pietersen had made against Yuvraj in the 2008 series in India.

However, the South African-born English middle-order batsman ended the conversation on a good note and tweeted: "@yuvsingh09 haha.. Good comeback!! Like it.. See you this afternoon..".