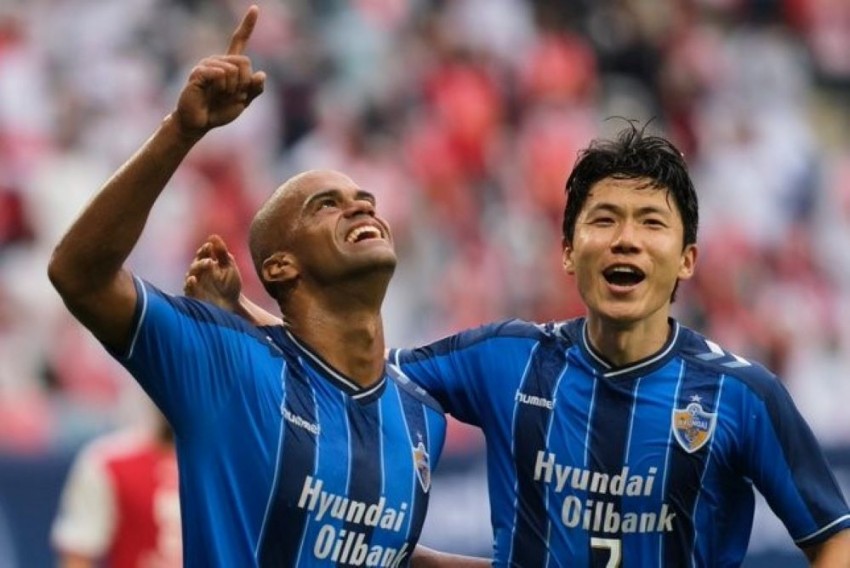 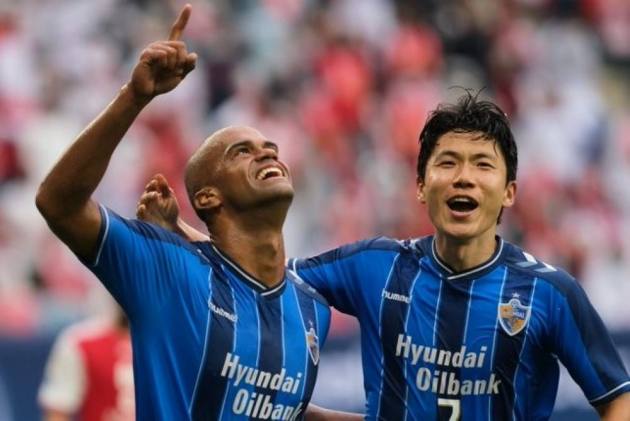 VAR was pivotal, with referee Abdulrahman Al Jassim having to go to the pitchside monitor to award both of Ulsan's spot-kicks, which were both conceded by Mehdi Shiri.

They came either side of half-time, with Persepolis – in search of a maiden Champions League crown after losing the 2018 final – going ahead through Mehdi Abdi Qara's 45th-minute goal.

Ultimately, though, Shiri's clumsiness cost the Iranian side, with Negrao's seventh goal of the tournament enough to seal Ulsan's success.

Ulsan have done it! They are the kings of Asia for the second time in the #ACL era!#ACLFinal | #ACL2020 pic.twitter.com/qYgxgzVHMz

Ulsan, appearing in their first final since their 2012 triumph, twice went close in the opening stages – Sin Jin-Ho hitting the woodwork before Negrao headed over.

Having weathered an early storm of six Ulsan attempts in the opening 23 minutes, Persepolis struck with just their second effort – Abdi Qara pouncing on a sloppy pass before arrowing a tidy finish into the bottom-left corner, but they failed to keep their lead intact through first-half stoppage time.

Yun Bit-Garam drew a rash tackle from Shiri and, after checking with VAR, referee Al Jassim awarded a penalty from which Negrao tucked in on the rebound following Hamed Lak's save.

Shiri's misery was then compounded when he jumped up to block a cross, only to inexplicably flail out an arm and, though the referee missed the contact, a second spot-kick was awarded after a VAR check.

Negrao made no mistake this time, sending Lak the wrong way to move level with Abderrazak Hamdallah in the Golden Boot standings.

Abdi Qara headed wide and Ahmad Noorollahi's strike caused problems for Jo So-Huk, but Persepolis, who had a late, hopeful penalty appeal dismissed after a VAR review, fell at the final hurdle for the second time in three seasons.