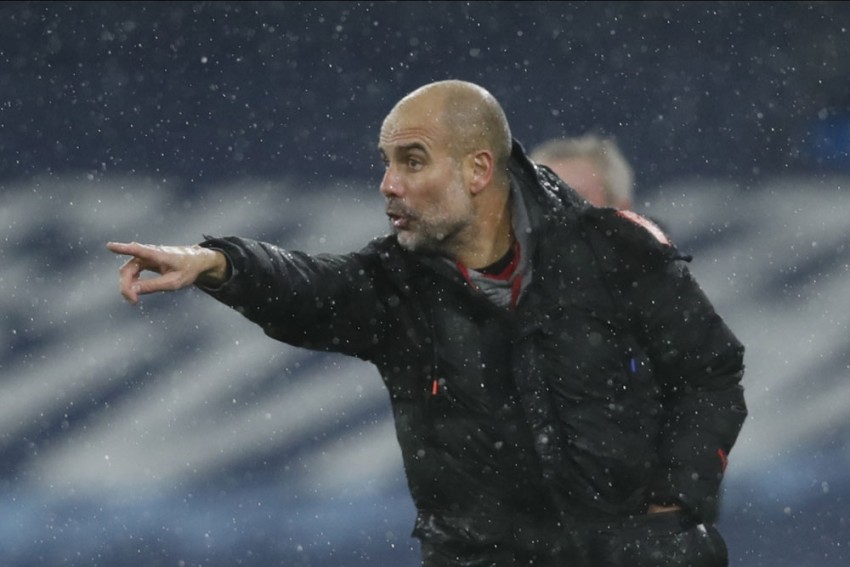 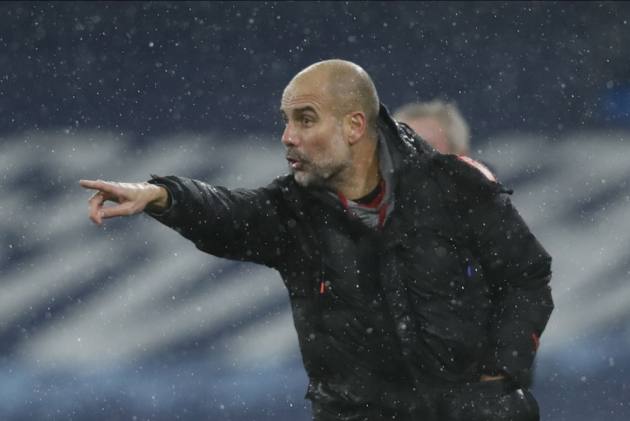 Pep Guardiola says facing Borussia Monchengladbach will be "nothing special or different" to any other game as in-form Manchester City look to end their quest for Champions League success.

City face Gladbach at the Puskas Arena in Budapest in the first leg of the round-of-16 tie on Wednesday riding on the crest of a wave after winning 18 consecutive games.

The runaway Premier League leaders are in the hunt for a quadruple, having gone 25 matches without defeat in all competitions.

City are strong favourites to come out on top in a game that was switched to a neutral venue due to COVID-19 restrictions in Germany and Nathan Ake (hamstring) is the only player not fit enough to travel to Hungary.

Champions League glory has eluded Guardiola since a second triumph with Barcelona a decade ago, though, and City have been eliminated at the quarter-final stage in each of the past three seasons.

The City boss does not buy into the notion that those disappointments can play a big part in enabling his side to be crowned champions of Europe and is approaching the game like he would any other.

He said in a press conference on Tuesday: "I'm not a big fan of saying experience in the past helps you.

"It is nothing special or different, don't be different to when they play against Burnley or Liverpool, here they have to know Gladbach and Marco Rose and that's all."

Two absolute rockets! But which one are you taking?

Lyon ended City's quest to win the competition last year, but Guardiola says there is no point in dwelling on that surprise exit.

"We lost but we played better than Lyon. We want to try to play better this time and win the game," the former Spain midfielder said.

"We're going to play the game tomorrow like we played this season. It is a football game, 90 minutes. We're going to try to play a good game to continue, and after we will think about West Ham on Saturday at 12.30pm. The same process for the players mentally - think of the next one."

Guardiola spoke of his admiration for Gladbach coach Rose, who is bound for Borussia Dortmund at the end of the season.

The City manager said: "He's an exceptional manager. He did an incredible job at Salzburg and Gladbach and if Dortmund are appointing him it means how good he is.

"They have many experienced players, [Yann] Sommer is an exceptional keeper that helps the build-up. After, the quality in the middle. They have good moments, a solid team with quality and I respect the German teams a lot because I know how strong they are."