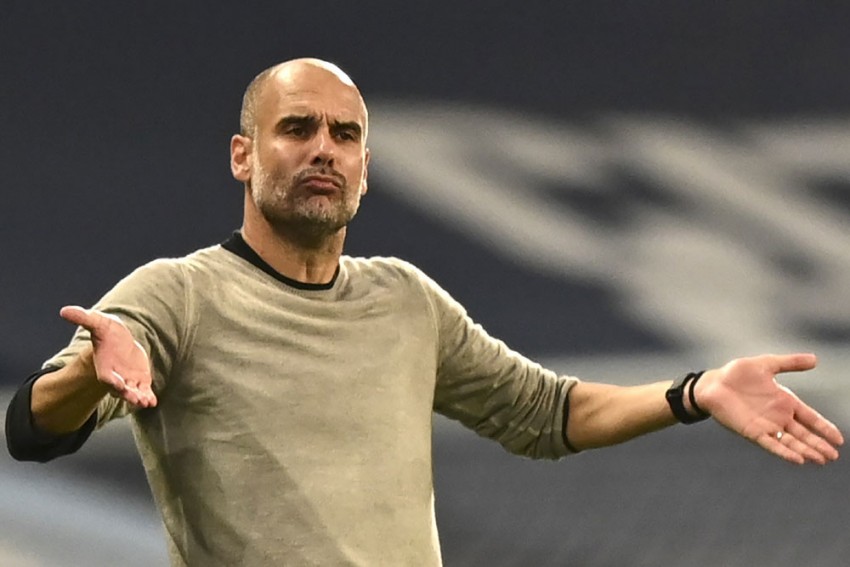 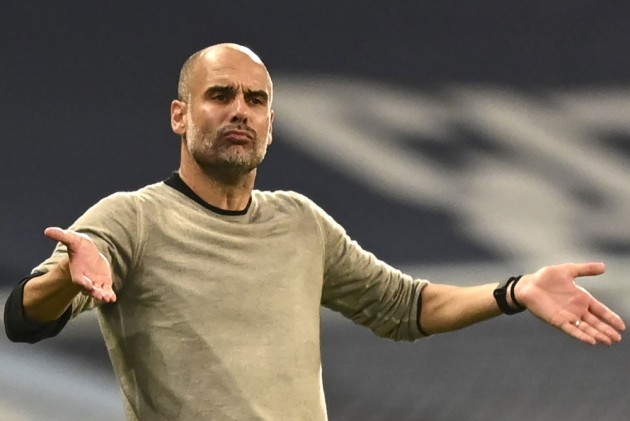 Lyon are up next in Saturday's quarter-final clash as City look to reach the last four for just a second time, where Bayern Munich await after their 8-2 demolition of another of Guardiola's former teams, Barcelona.

Cole is a big fan of Guardiola's work and believes more silverware could follow should the Catalan coach end his nine-year wait for a third Champions League trophy.

But the Chelsea academy coach also warned Guardiola may use the opportunity to bow out in style, having already won a clean sweep of domestic honours at the Etihad Stadium.

Session in the sun

"He's got them playing beautiful, attacking football with an understanding of rotation and it's good on the eye.

READ: UCL  Glory Would Take City To The 'Next Pedestal', Says Walker

"But who knows? If he wins the Champions League, you never know what might happen.

"As a football fan and someone who enjoys watching City play, I'd of course love Pep to stay and continue the legacy he has started and keep fighting for trophies."

However, Lyon took four points off City in last season's knockout stage and dumped Italian champions Juventus out of this year's competition in the first knockout stage.

And Cole, who spent two seasons playing under Lyon boss Rudi Garcia at Roma, says City cannot look past the contest at the Estadio Jose Alvalade.

"Some people might say it's an easy task for Man City, but Lyon have come through some difficult games," he said.

"To beat Juventus over two legs and qualify shows the quality they have. I know the quality Rudi Garcia has - tactically he is very aware, so it will be a very tough game for Man City.

"It's not an easy task for City and I think this will be a very difficult game. Anyone can win it.

"Lyon have some very dangerous players. I think Lyon could win, Man City could win."