Paul Scholes spoke glowingly about Anthony Martial two months ago, but the former midfielder now says the striker has "almost conned us" 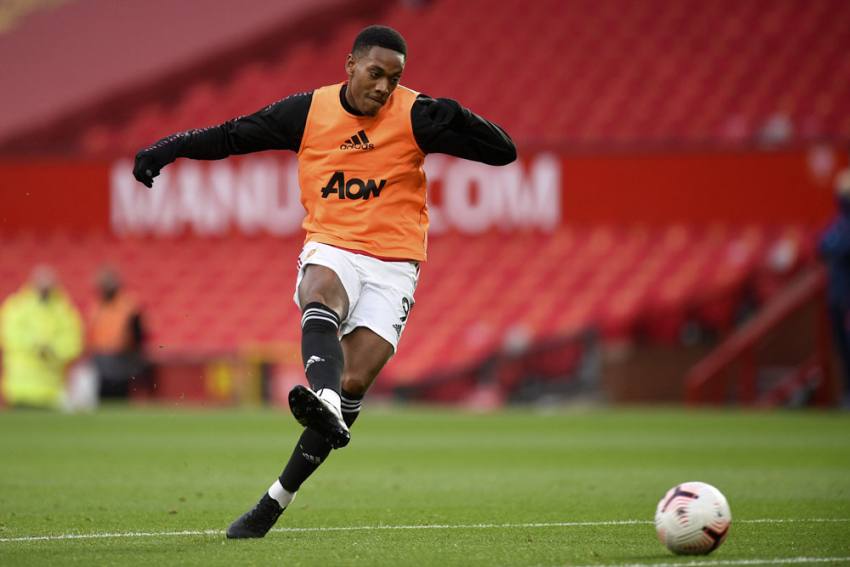 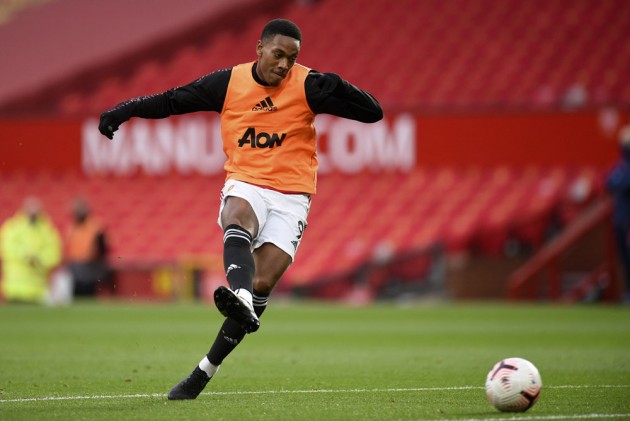 Paul Scholes appears to have changed his tune about Anthony Martial, accusing the Manchester United striker of "misleading" fans over his goalscoring prowess. (More Football News)

Martial enjoyed his best season in 2019-20, putting early injury problems behind him to score 23 goals in 48 appearances in all competitions.

The France international was named United's Players' Player of the Year as he repaid the faith shown by manager Ole Gunnar Solskjaer, spearheading the attack to help the Red Devils finish third in the Premier League and reach three cup semi-finals.

In August, Scholes said Martial had finally convinced him he was capable of playing as a central striker, telling BT Sport: "I thought, 'Was he a number nine, or is he a wide player?'

"He's turned himself into a number nine with every game I watch, more and more, so it's great to see. When he's square on to a player and runs at them, I think he's unstoppable."

However, with Martial having failed to score or set up a goal in 2020-21, former United star Scholes feels "almost conned" by the forward's past performances.

28 - Anthony Martial's red card against Tottenham within 28 minutes is the earliest any Manchester United player has been sent off in the Premier League at Old Trafford, with this their 16th such dismissal in the competition. Nightmare. pic.twitter.com/1uwIsrw6Zd

"These forwards are exceptionally talented lads. We all know that," he told Stadium Astro. "The problem with United’s forwards is that none of them is an actual centre-forward.

"Martial almost conned us into thinking he was one at the end of last season because he scored so many goals and was quite good.

"He's started this season quite poorly again, which makes you think he isn't. It's misleading. That's why I've kept saying we need a top-class number nine."

While he has failed to score, he has also not been presented with a certified big chance and has only attempted two shots, highlighting the wider problems within the United side.

Solskjaer's men lost to Crystal Palace on the opening day and, after a fortunate win at Brighton and Hove Albion, they were thrashed 6-1 at home by Tottenham.

Martial was sent off in that match, meaning he will be suspended for Saturday's visit to Newcastle United.