Angela Madsen, 60, was discovered by the US Coast Gaurd, who found her body several hours after she last made contact with anybody, according to RowOfLife.org. 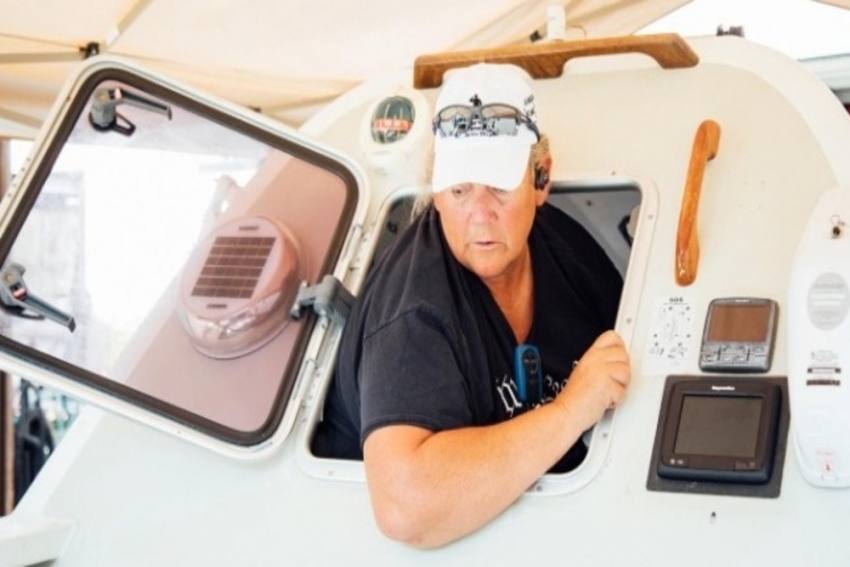 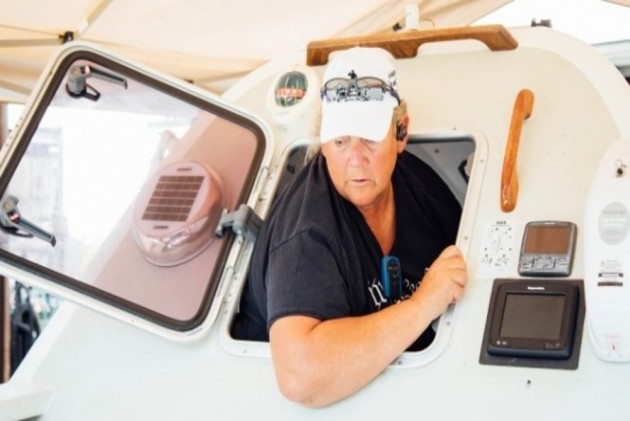 Angela Madsen, a three-time Paralympian, died earlier this week, during a solo attempt to row from Los Angeles to Honolulu. She was declared dead at 11 PM on June 22.

Madsen, 60, was discovered by the US Coast Gaurd, who found her body several hours after she last made contact with anybody, according to RowOfLife.org.

She was also a six-time Guinness World Record Holder. She was attempting on another record, to become the first paraplegic and oldest woman to row from California to Hawaii alone.

Her journey was part of a documentary on her. In a letter posted in RowOfLife, Madsen's wife Debra and filmmaker Soraya Simi said, "She told us time and again that if she died trying, that is how she wanted to go." They also revealed that Madsen's biggest goal was to row an ocean solo.

She was in constant contact with her wife and filmmakers via satellite during her journey. She carried her own food and a desalinator to make fresh water. Her goal was to row 12 out of every 24 hours for 3-4 months to complete her journey. She had been at sea alone for 60 days, when she checked in via satellite on June 21. She said that she was going into the water to fix her anchor. After she wasn't heard for several hours, a search and rescue operation was initiated.

Madsen was a Marine in her 20s, and received a back injury, which needed corrective back surgery. Errors in her surgery left her a paraplegic.