On Wednesday, BCCI chief Sourav Ganguly announced that the Asia Cup has been canceled. 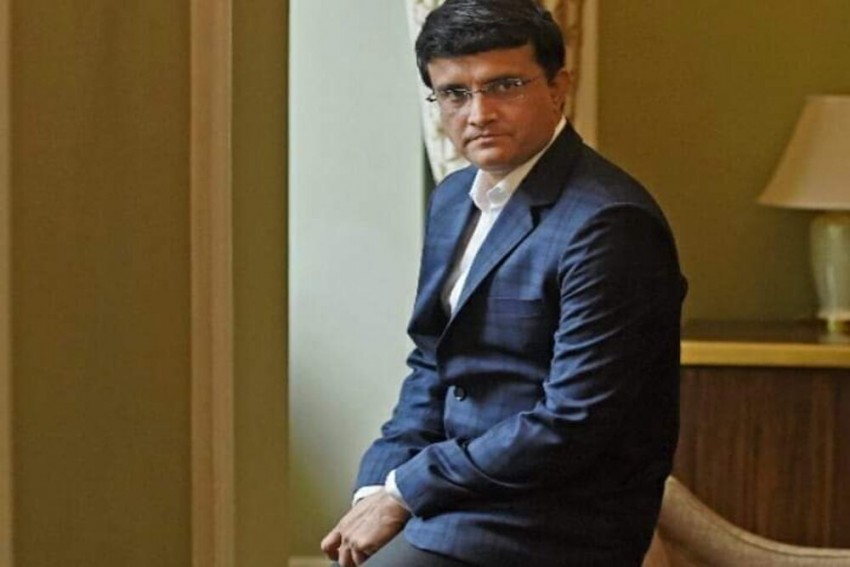 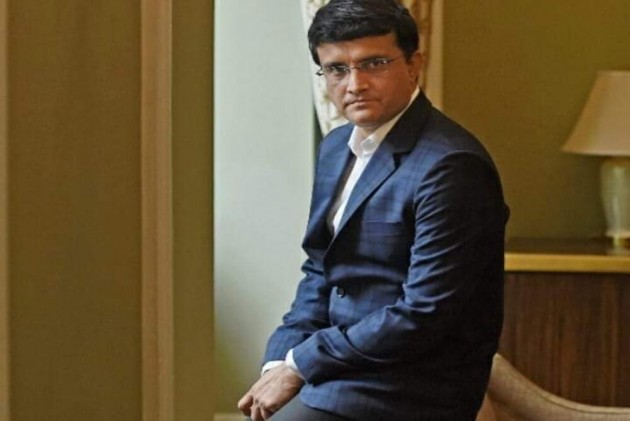 The Pakistan Cricket Board believes that Sourav Ganguly's recent claim that 2020 Asia Cup has been canceled doesn't hold any meaning as it's upto the Asian Cricket Council (ACC) to make the final call.

The BCCI boss on Wednesday, announced Asia Cup's cancellation without any explanation.

Speaking to Hindustan Times, Media Director of PCB, Samiul Hasan Burney said, "The statements made by Sourav Ganguly have no impact on proceedings. Even if he passes comments every week, they do not hold weight or merit."

"The decision regarding the Asia Cup will be taken by the ACC. The announcement can only be made by the president of the Asian body Nazmul Hasan. To the best of our knowledge, the schedule of the next ACC meeting is yet to be announced," he added.

The 15th editon of Asia Cup was scheduled to be held in September and in May of 2019, with Pakistan as host. But due to tensions between India and Pakistan, it was requested for the venue to be changed. Also in February, Ganguly had said that it will be staged in UAE with both India and Pakistan participating.

Bangladesh Cricket Board CEO Nizamuddin Chowdhury also believes that the Asia Cup can go ahead.