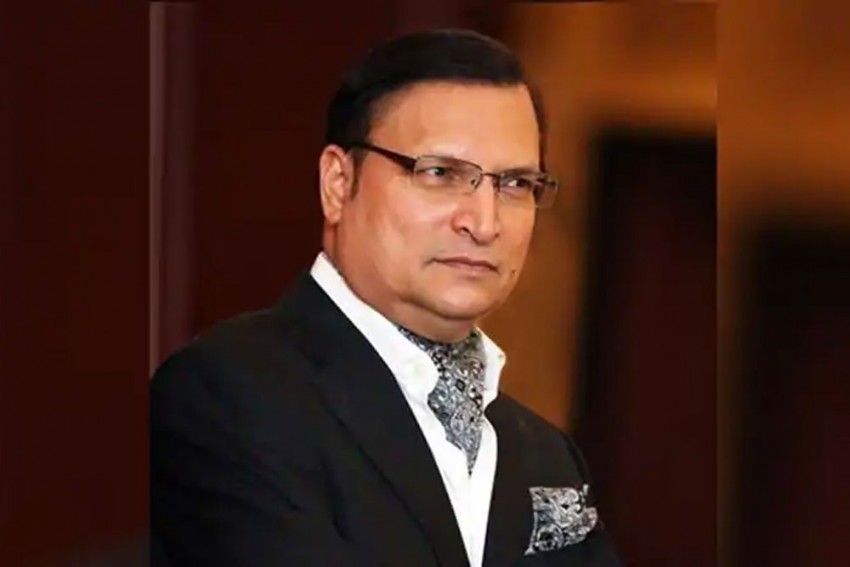 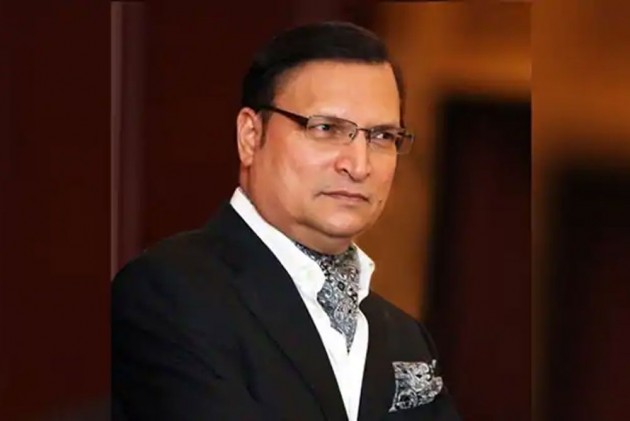 To prove that they were together against the Delhi and District Cricket Association (DDCA) chief Rajat Sharma, nine Directors of the DDCA Apex Council who parted ways with the president showed their might as they came together before the media in a show of strength on Tuesday. They said that since now the majority of the 16-member council was together they would take all decisions henceforth. (More Cricket News)

While facing the media, the nine members -- vice-president Rakesh Bansal, secretary Vinod Tihara, joint secretary Rajan Manchanda, Renu Khanna (women Director), Sanjay Bhardwaj (first-class cricketer, Director), Alok Mittal, Apurv Jain, Nitin Gupta, and Shiv Nandan Sharma – raised their hands to reiterate that they were together and that they were in majority in the Apex Council, the decision-making body of the association.

“The main thrust of the press conference was to show our strength, that we nine are together on the issues we are taking up in the DDCA,” Bhardwaj said. Besides him, Bansal, Tihara and others also spoke, stressing the collapse of administration in the DDCA. Interestingly, at the centre of the dais sat former DDCA treasurer Ravinder Manchanda, who the directors had chosen as their “advisor”.

To reinforce their unity, the nine Directors convened an Apex Council meeting at around 8 pm, soon after the press conference was over, also at the Ferozeshah Kotla. “A tenth Apex Council member, Delhi government nominee Rakesh Kumar, joined the meeting, and that seemed to have further strengthened their faction,” a source who attended the meeting told Outlook.

At the conclave, which was chaired by Bhardwaj in the absence of Bansal, who joined the meeting later, the council took note of the resignations of Sharma from the post of the DDCA president, CEO Ravikant Chopra and Manvi Dhodhi, General Manager (Cricket Operations).

“When Bansal joined the meeting after a few minutes, he was elected acting DDCA president. Shiv Nandan Sharma proposed Bansal’s name and Manchanda seconded it. In another decision taken by the Apex Council, the services of legal advisor Saurabh Chadha was terminated because we were not satisfied with his work. He had misled us on the issue on Ombudsman’s tenure,” said the source.

The council also decided to reinstate Tihara as DDCA secretary, and take back all court cases against the Director(s). It also constituted a legal committee comprising two members.

These nine members had moved and signed a resolution by circulation on November 13, seeking to withdraw all the power of Rajat Sharma, of running day-to-day affairs of the DDCA. On Tuesday, the Apex Council put that decision in writing.

When Sharma had come to know that his powers had been withdrawn, he – and five other persons – had quit on November 16. Sharma sent his resignation to the council. Then, three DDCA members complained to Ombudsman Badar Durrez Ahmed and he, on November 17 itself, ordered a status quo till November 27 when he will hear both parties. Sharma and the others, including three top professionals he had hired after coming to power last year, promptly re-joined the DDCA on November 17.

Also Read: Interest Of Cricket Has To Be Safeguarded At All Costs, Says DDCA Ombudsman

“No one knows when CAC was constituted. When we would ask questions, the CEO would tell us that all the power of the Apex Council members had been taken away. Unelected directors were running the DDCA, and were playing a ‘role’ in the selection of teams as well, besides unauthorisedly distributing passes of [international] matches [played at the Kolta]. Marquee was made at a cost of Rs.30 lakh-Rs.40 lakh for the India-Bangladesh T20 match recently, against our advice, but [marquee] tickets worth only around Rs.36 lakh were sold,” Manchanda claimed at the press conference held in the evening.

Also on Tuesday, it was revealed that Ombudsman Ahmed, a former Chief Justice of Jammu and Kashmir High Court, has summoned Chadha and others on November 27 on a complaint filed by former India cricketer Kirti Azad and DDCA member Sameer Bahadur on the issue of overage fraud involving some junior Delhi cricketers playing age-group competitions.

“After hearing the Complainant as also the Ld. Counsel for the DDCA and upon going through the material placed before me, including the copies of the FIRs, a prima facie case for suspension has been made out in respect of the persons against whom the complaint has been made,” wrote Justice Ahmed in his order.

“However, before passing any order to this effect, the said persons are given an opportunity of placing their respective case. For this purpose a hearing will be conducted on 27-11-2019 at 12 pm at a venue to be decided by the DDCA and notified to all concerned,” the retired judge further wrote.

The complaint has been made against 13 cricketers. Of these, Delhi police have already filed charge-sheets against parents of 12 and one cricketer. The parents of cricketers have been charge-sheeted because their sons were minors when their dates of birth were allegedly fudged.

Incidentally, Justice Ahmed has also summoned on the same day, at 11 pm, the three persons on whose complaint he had ordered status quo in the DDCA resignation saga. The hearings are expected to be held back to back.