Fastest to 20,000 international runs, Krishnamachari Srikkanth was all praise for Virat Kohli but wants middle order to do better in this World Cup. 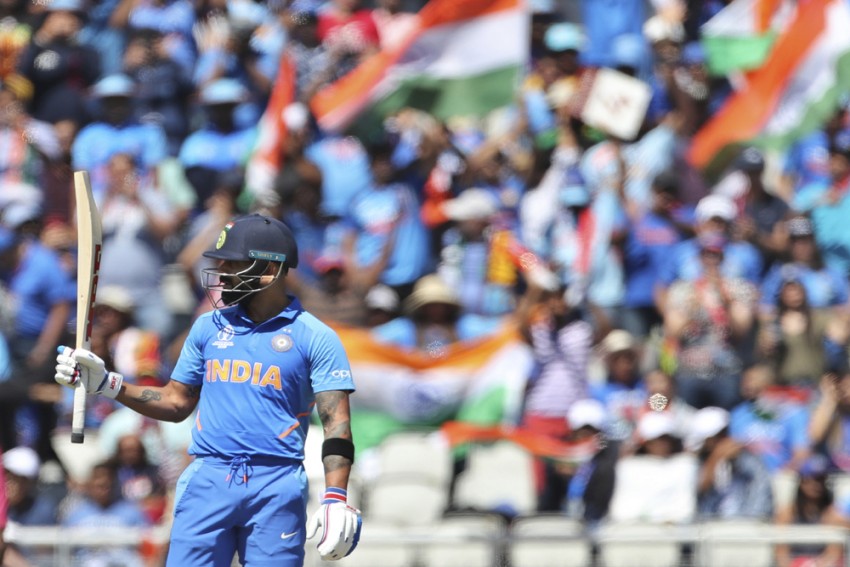 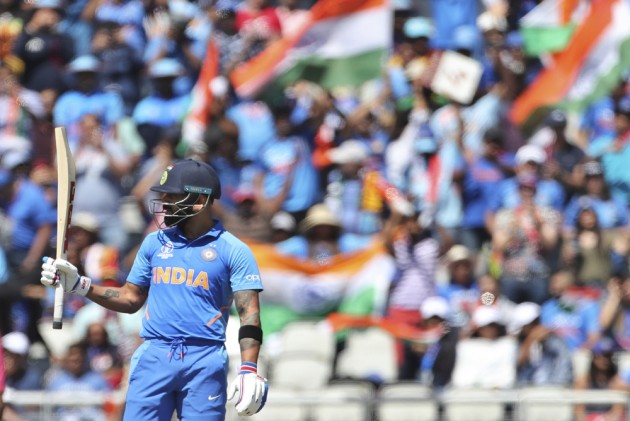 What more can we say about Virat Kohli at this point? He continues to break new ground for India. But it is more than that, this is a man re-writing the record books in the history of our great game.

To reach 20,000 runs quicker than any man before him is a fantastic achievement but his true greatness lies in his adaptability. The captain can play every role for his team, across every format.

Virat Kohli can drop anchor and let his partner shine if that is what the team needs, then he can shift through the gears if the situation demands and keep pushing the run rate.

This is his true mastery, he can manoeuvre and control a game and pace himself beautifully.

The only concern for India is that the batting at the moment is slightly the Virat Kohli show.

Admittedly, it was the partnership of MS Dhoni and Hardik Pandya that won the last game against the West Indies. But at the top of the order, Rohit Sharma has not fired the last couple of times, and that means KL Rahul needs to do more.

Rahul has made some fantastic starts but then got himself out – he will know better than anyone that he must convert those starts into big scores. Everyone knows he is capable of doing it, he has done it before and will need to correct his course.

In the middle order Vijay Shankar and Kedar Jadhav have yet to really convince. I think it’s fair to say that their approach needs some fine-tuning. If I was involved with the team management, I think I would consider putting a guy like Rishabh Pant in at No.4.

They have brought him over here now, he is ready to go and, most importantly, he has played in England before so understands the conditions. We saw him impress in the Test series here last summer when he came into the side and with England up next, maybe now is a good time to get him in there against a familiar opponent.

Of course the batting concerns have been papered over in the last couple of games by the bowlers so it hasn’t mattered quite as much as it could have.

India’s bowling has been fantastic all tournament.

Mohammed Shami has come in and been a real wicket taker – the same guy who was so impressive at the last ICC Men’s Cricket World Cup four years ago.

And the best news of all is that the wrist spinners are coming to the party.

As this tournament reaches the business end, they are going to be more and more important and Kohli will be so pleased with how they are performing.

Next up is England, who just maybe have a slight weakness against wrist spin, and it will be fascinating to see how the game unfolds at Edgbaston.

India against England, on Sunday, in Birmingham, I think it’s the biggest game of the tournament so far. Momentum is everything in a World Cup, and right now India have it.

They come into the game unbeaten and will be desperate to keep it that way while England are in ‘must-win’ territory now.

India can afford to lose, but they won’t want to – carrying that positive mindset into the semi-finals is absolutely crucial.

Look at Australia, they have wrestled back momentum, Pakistan are peaking at just the right time, it is now or never for England.

I think the toss is going to be absolutely vital – the captain that calls correctly, bats first and puts a score on the board will be the winning one when all is said and done.