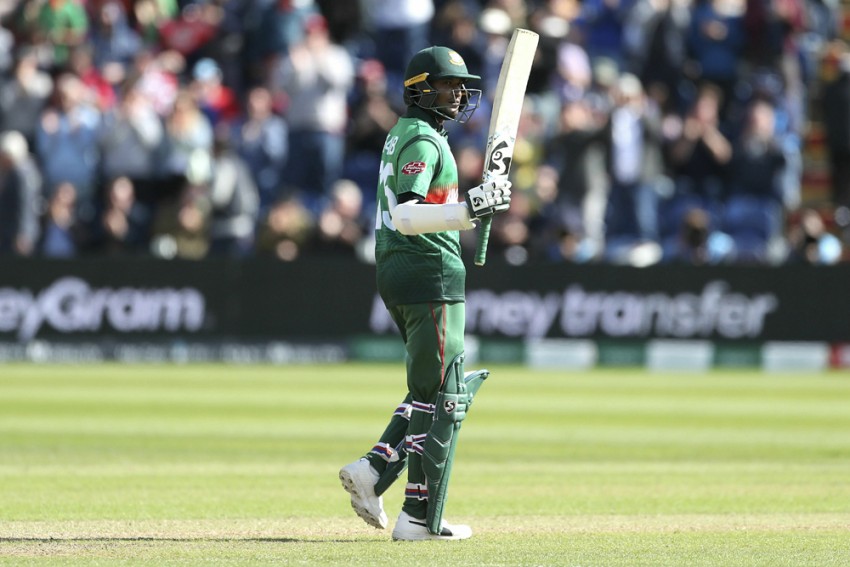 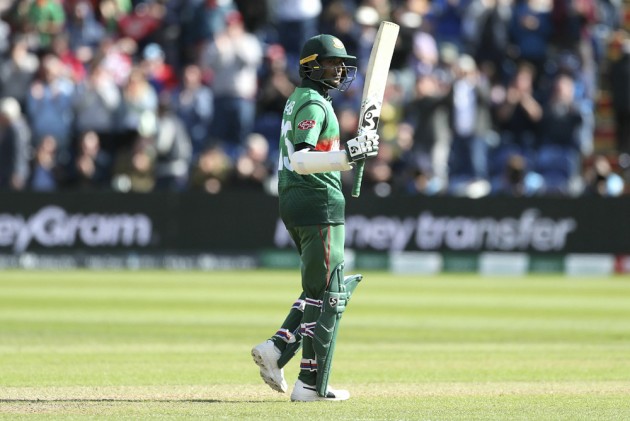 At this moment, I have to say Shakib Al Hasan is the most in-form all-rounder in the world. He is in very good touch with his bowling and his batting has been brilliant at this ICC Cricket World Cup. He made another century in the win over the West Indies, his second of this tournament with two other half-centuries. He is the number one all-rounder in the ICC rankings as well and he is in tremendous form.

In fact, I have never seen him play like this – the consistency he is showing is incredible. I have played with him many times over the years but this is the best form of his career. That was a very good win for Bangladesh against the West Indies because they are a very, very good side – they’ve played really good cricket in this World Cup.

For Bangladesh it was a crucial game because if they lost or even it rained, then they wouldn’t have had a great chance to go through to the semi-finals.

It’s really, really important to start quickly, especially in England. If you start well, either bowling or batting, most of the time those teams win – we’ve seen that at this World Cup.

We started well with the ball by getting Chris Gayle out early and that was important.

ALSO READ: India Vs Pakistan: Sania Mirza Hits Back At Mohammad Asif's Ex-Girlfriend Veena Malik, Says, 'I Am No Dietitian'

When West Indies scored 300+, I heard from quite a few people saying ‘Bangladesh will lose this game’. But I told them just wait and see.

I know the ground at Taunton, I’ve played over there, and on a wicket which wasn’t seaming they had a chance. It was a batter’s wicket and at Taunton, 320 isn’t an easy target but it isn’t that hard either.

They started well with the bat and then Shakib and Liton Das did brilliantly to put on that 189-run partnership and see them over the line.

It’s really difficult coming into the team in the middle of this type of tournament, so Liton Das was definitely under pressure.

When a new player comes to play in a big game, in a big tournament, with this type of atmosphere, it is really tough.

It was a pressure moment and he coped very nicely. He showed what he can do as a player and it’s exciting for Bangladeshi cricket.

Bangladesh had confidence from their recent record against the West Indies, which is now eight wins in the last ten ODIs.

They’ve beaten them in the West Indies, in Ireland and in Bangladesh as well. If you keep beating any team consistently then it’s really, really confidence-boosting.

When they were set 320, the boys would have still felt they were going to win the game because they know they can do it against the West Indies.

Importantly, their chances of reaching the semi-finals are still alive. Each and every game is so important because if you lose one now, it will be really difficult to go through.

This one was crucial and the game against Australia at Trent Bridge on Thursday is the same but this confidence will help them and carry over to that clash.

They will believe they can beat anyone because they are playing really good cricket.

Bangladesh reached the quarter-finals at the 2015 World Cup and then the semi-finals at the ICC Champions Trophy in 2017 – they’ve done really well at recent big tournaments – but I honestly believe they are playing even better than that at the moment.