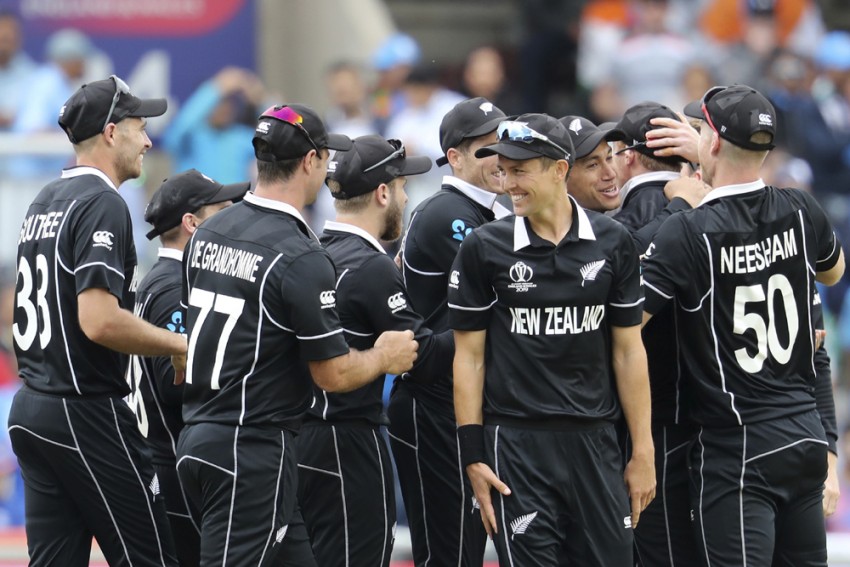 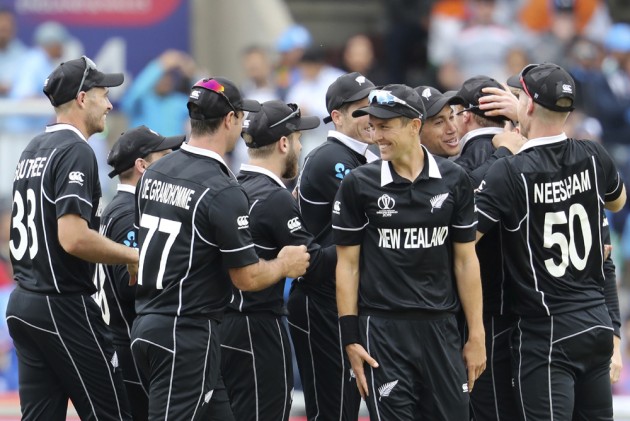 To bowl as outstandingly as they did in such a high-pressure game makes victory over India one of New Zealand’s best ever one-day performances. Trent Boult and Matt Henry’s opening spell was one of the best you’ll see, and to dismiss three incredibly-talented India batsman to have them five for three takes something special.

They bowled impeccably, putting the ball in the right areas for such a long period of time and that pressure tells on the batsmen, so they really earned the wickets.

A semi-final adds so much pressure – so when you’re able to deliver, under that type of strain, it really is something else. You’re feeling a lot of things and at times you’re almost desperate to get a wicket.

So to put all the emotions to one side and go in there, bowl and do well, is even more impressive, and those guys should be very proud.

But you have to give a lot of credit to Ravindra Jadeja and the way he batted. To have the confidence and courage to come out and play like that, with everything on the line, takes guts. Jadeja was exceptional. India were under heaps of pressure and he was there building partnerships with people, those above him did it too and that was the key to getting them back into it.

Almost straight away he put the pressure back on the bowling attack and suddenly, with just a couple of sixes, a low-scoring match can really change.

In the back of their minds, New Zealand would have always known that a couple of wickets would make things safe – there were a couple of near misses along the way so it was just about executing the skills, believing in what they were doing and keeping calm. That never changes in a Kane Williamson team.

The quicks will deservedly take the plaudits but Mitch Santner deserves plenty too. He bowled six overs for seven runs at one point, he would have seen the way Jadeja bowled and would have learnt a lot from the way he bowled, the pace he used and what was going to work on this wicket.

Santner didn’t bowl a bad ball in the whole spell and against an Indian team that love playing against spin, that’s very hard to do. He reaped the rewards of bowling to the middle order as opposed to Rohit Sharma going at it from ball one. He was nigh-on perfect with his execution.

ICING ON THE CAKE

The fielding was equally as good. Jimmy Neesham’s catch was brilliant, and the icing on the cake with the way the guys were bowling. Jimmy’s an important part to why New Zealand are in the final, his impact with the ball, bat and in the field is so pleasing and he’s contributed in all areas of the game.

Similarly, Martin Guptill’s run-out of MS Dhoni was really quite something as well. You can’t negate how important that is – Marty is such an exceptional talent in the field.

He hasn’t scored as he’d have liked in this tournament but he’s still fielded exceptionally, and to run Dhoni out like that is really brilliant.

There were so many match-winners in this game, and it’s only now that you can appreciate how good Ross Taylor and Williamson’s innings were.

They would have wanted 250 or 260 but with the way the pitch was, 240 proved to be a great score and a match-winning one, and it shows just how big a role these two play.

It was a perfect innings for the conditions and it’s always those two that have performed well for so long, so it was nice to see them do it in a pressure situation. They had three losses in a row but you could tell that didn’t affect them out there.

As a New Zealand fan you’d be hopeful of them doing it again in the final, but whatever happens it’s going to be a great occasion, and the Black Caps can go into that game with a lot of confidence behind them.