October 18 was the last day for filing nominations for ICC chairmanship, but the most influential cricket board, the BCCI, opted not to field a candidate 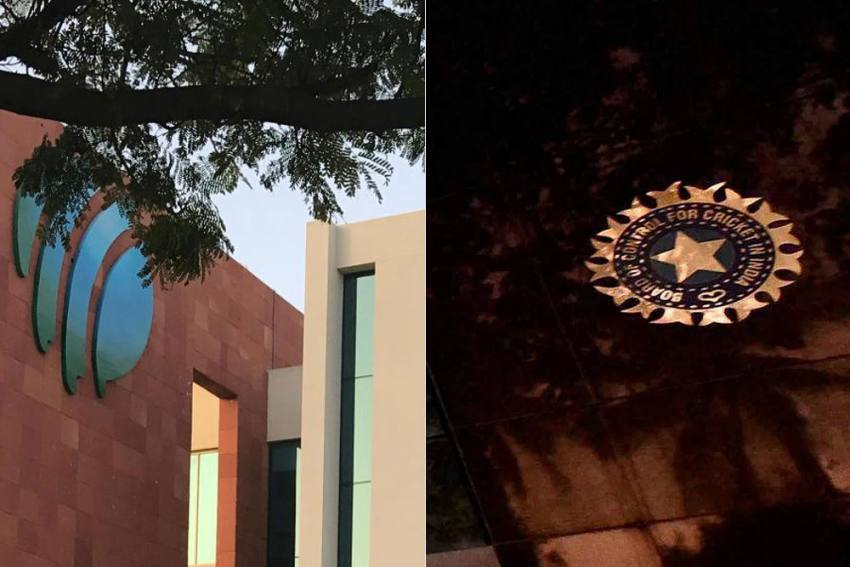 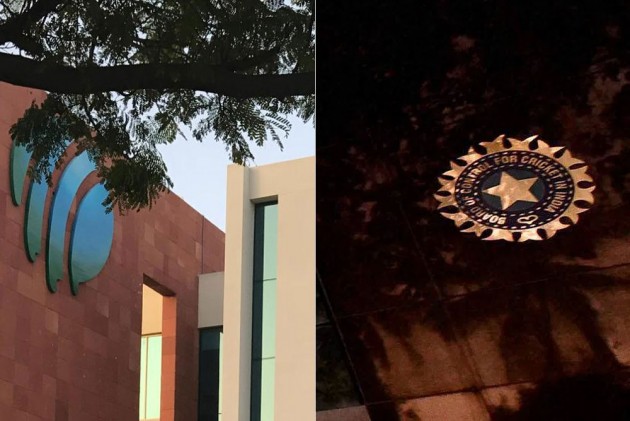 New Zealand Cricket's Gregor Barclay and Imran Khwaja of Singapore are the only two prominent names who will be fighting for the ICC chairman's post to replace Shashank Manohar. (More Cricket News)

October 18 was the last day for filing nominations and a one-month window has been kept by the ICC Board to see if it can have a unanimous candidate.

"As of now, it looks like there will be an election between Barclay and Khwaja, who is ICC's acting chairman. They are the only two who have filed nominations. Both have their share of support in board," a senior official, privy to developments in ICC Board, told PTI on Monday.

In a 17-member ICC board, 16 can cast their vote (17th member is CEO Manu Sawhney without voting rights) and as per the existing rules, either Barclay or Khwaja would need 11 votes (2/3rd of board) to become the next chairman.

In case Cricket South Africa (CSA) gets suspended by the ICC over government interference, then the number of voters will come down to 15.

However, in case Barclay fails to get 11 votes, Khwaja can still continue as the acting chairman of the ICC. A lot of major Test-playing nations are expected to rally behind Barclay.

While Colin Graves, former England and Wales Cricket Board (ECB) chairman was the favourite to become the next ICC chief, it was learnt that he didn't file his nomination after it became certain that neither he is a unanimous choice nor does he have the numbers to win an election.

There is a buzz that the BCCI will lend support to Barclay against Khwaja, who is known to be close to a former ICC head, who will actively take interest in the election if it happens.

"Khwaja has some backing from at least two former ICC heads -- one who is also among the current Board of Directors and another who is still believed to have control of at least five votes," the senior official said.

The time in the interim will be used for hectic lobbying and in ensuring that one of the two (ideally Khwaja) pulls out, leading to a unanimous candidate.