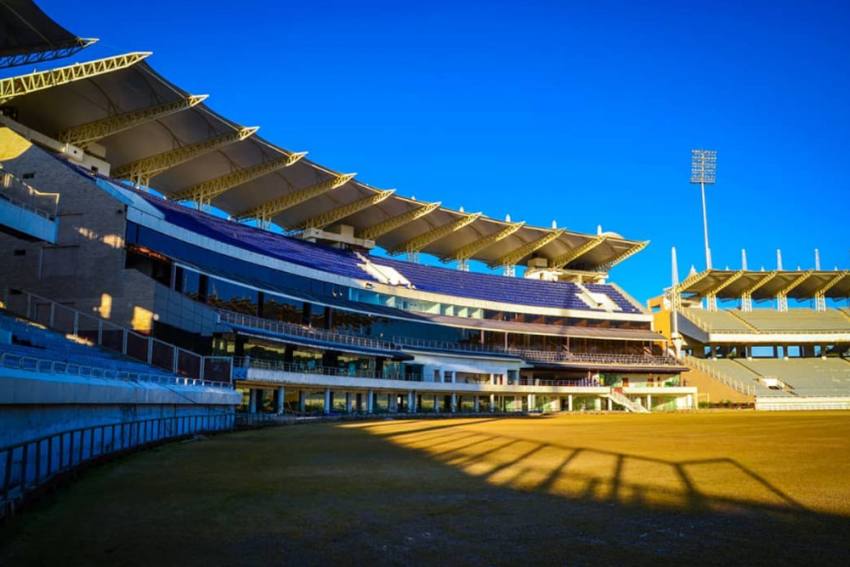 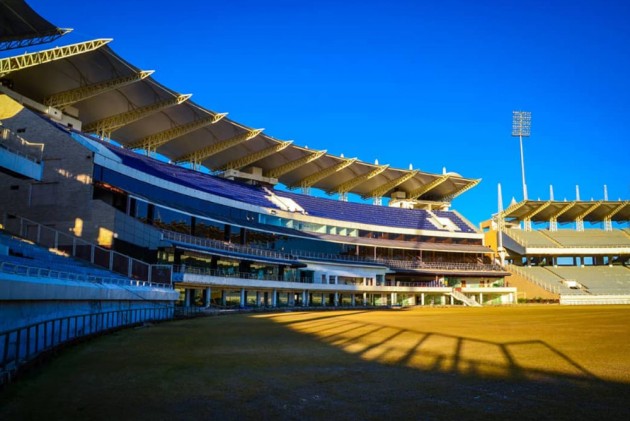 Monday was an eventful day not just from the point of view of the Jharkhand assembly election results, but also from the cricketing angle. As many as 10 persons connected with the Jharkhand State Cricket Association (JSCA) contested the assembly election, but seven of them lost. Simultaneously, faction politics in the JSCA played out on Monday as the association expelled former Parliamentarian Ajay Maroo from the JSCA life membership on what doesn’t look like a convincing reason.

The three JSCA life members who won the Jharkhand state assembly election were the BJP’s Biranchi Narayan, who retained his Bokaro seat, Manish Jaiswal won from Hazaribagh on the BJP ticket, and Sabita Mahato, who emerged victorious from Ichagarh on the Jharkhand Mukti Morcha (JMM) ticket.

“The defeats of Shahdeo and Shadangi was surprising as they were active and were doing good work. In the case of Shadangi, I think his decision to change party affected his prospects. He was a sitting MLA from the JMM and before this election he joined the BJP,” JSCA president Dr Nafis Akhtar told Outlook.

On the expulsion of Ajay Maroo, Akhtar said that he was expelled because he had used the letterhead of Rajya Sabha while seeking minutes etc of a JSCA meeting and the association took objection to that. Maroo had also given certain statements in the local media in Ranchi and that was apparently also held against him. “No one has the right to defame the name of the JSCA. You can’t do that. All those who have been expelled earlier too had been brought disrepute to the association,” said Akhtar. Asked if there was any provision of taking back the expelled life members, he said: “There is no chance of taking them back.”

Interestingly, the decision to expel Maroo was formalised at a special general body meeting of the JSCA was held in Bokaro, about 130 km from Ranchi, where the JSCA headquarters are.

Meanwhile, former Parliamentarian Ram Tahal Choudhary recently wrote a letter to a police station in Ranchi, on a different issue, using his Lok Sabha letterhead. In the letter, dated December 9, Choudhary had added “ex-” with pen before the printed words “Member of Parliament”. This letter is doing the rounds on the social media.

Expelled JSCA life member Sunil Singh said it is a common practice with former Parliamentarians using their official letterheads and adding “ex-” as prefix to the printed “Member of Parliament”. “Today was a dark day in the history of the JSCA. Maroo should not have been expelled; it is unfair,” he said.

In real politics, Biranchi easily retained his Bokaro seat with a handsome margin of 13,313 votes. A JSCA life member since 2001, he polled 1,12,333 votes, defeating the Congress party candidate Shweta Singh. Narayan has an ambition of constructing an international cricket stadium in Bokaro, the fourth largest city of Jharkhand. He says work towards that end is on and now that he has been re-elected will help him achieve that goal.

Sabita Mahato won quite comfortably from Ichagarh. She defeated her nearest rival Hare Lal Mahato by 18,710 votes. She polled 57,546 votes and Hare Lal got 38,836 votes. Sabita had lost to Sadhu Charan Mahato of the BJP in 2014 assembly election, so it was a sweet revenge for her. Sabita is the wife of late Sudhir Mahato, brother of late Nirmal Mahato who had sought an independent state for Jharkhand.

In Jharia, it turned out to be a straight fight between two family members. Congress candidate Purnima Niraj Singh, defeated her estranged sister-in-law Ragini Singh by a comfortable margin of 12,054 votes. Purnima polled 79,786 votes while Ragini polled 67,732 votes. Purnima is the widow of Niraj, who was allegedly murdered by the sitting MLA BJP Sanjeev Singh, a life member of the JSCA. Sanjeev is currently being tried for the murder of his cousin. Ragini, who is not a life member of the JSCA, contested only because Sanjeev is in jail. It remains to be seen what decision the JSCA takes in case Sanjeev is convicted. If he is exonerated of the charge, then he would, of course, remain a life member.