In a Super Over podcast, out-of-favour India batsman Suresh Raina called Rohit Sharma the "next MS Dhoni for the Indian cricket team". 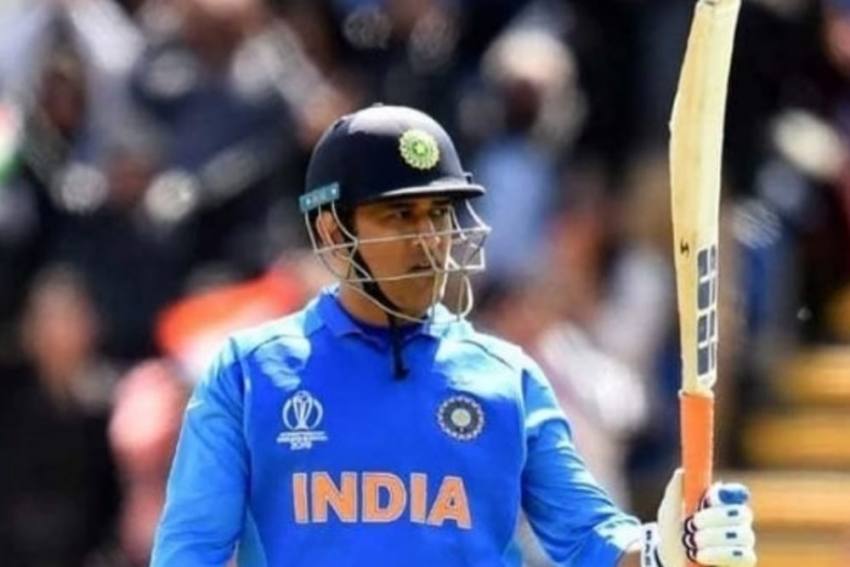 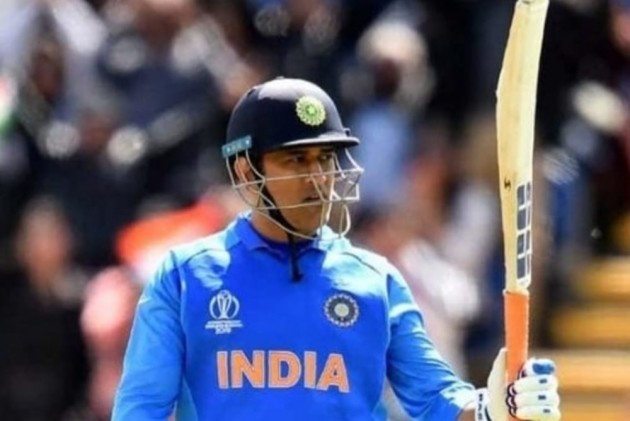 India's prolific opener Rohit Sharma feels Mahendra Singh Dhoni is "one of a kind", playing down recent comparisons of his leadership style and composure with the two-time World Cup-winning former captain.

In a Super Over podcast, out-of-favour India batsman Suresh Raina called Rohit the "next MS Dhoni for the Indian cricket team".

Rohit, who is the vice-captain of India's limited overs teams and also leads Mumbai Indians in the IPL, reacted to his leadership style being likened to Dhoni.

"Yes, I heard about that comment from Suresh Raina," Rohit said in a twitter video he posted in reply to a fan question.

"MS Dhoni is one of a kind and nobody can be like him and I believe comparisons should not be made like that, every individual is different and has his strengths and weaknesses."

Raina is impressed with Rohit's record of leading Mumbai Indians to a record four IPL title triumphs, one more than Dhoni at Chennai Super Kings.

Rohit has also led India to title wins at the Nidahas Trophy (T20I format) in Sri Lanka and the Asia Cup (50 overs) in 2018 while standing in for Virat Kohli.

"I have seen him, he is calm, he likes to listen...I have played under him when we won the Asia Cup in Bangladesh," Raina had said.

"MS Dhoni was brilliant. He (Rohit) has won more (IPL) trophies than MS, but they both are very similar. Both of them, as captains, like to listen.

"When your captain is listening, you can solve a lot of problems, you can solve the mental aspects of the players. So in my book, they both are wonderful."