During a 2010 T20 World Cup match against South Africa, Suresh Raina scored 101 off 60 balls to become the first Indian to score a T20I century 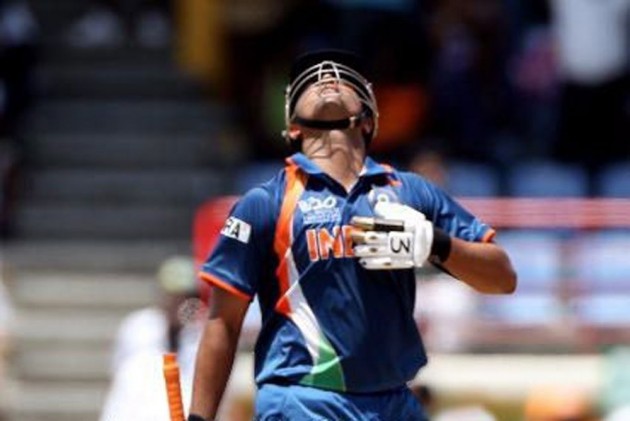 It was on May 2, 2010, when Suresh Raina became the first Indian to score a century in the shortest format of the game. He was the third overall, after Chris Gayle of West Indies and Brendon McCullum of New Zealand, to achieve the feat. (More Cricket News)

The left-handed batsman achieved the feat during a 2010 T20 World Cup match against South Africa at Gros Islet, Saint Lucia.

Put in to bat first, Raina came to the crease in the very first over of the innings after India lost their first wicket of Murali Vijay.

The left-handed batsman then went on to play a quickfire knock of 101 runs off just 60 balls.

Raina's innings was studded with nine fours and five sixes.

Recalling the memories, Raina he termed that knock as one of the most memorable moments of his career.

"One of the most memorable moments for me. Scoring a first ever T20i century for my country undoubtedly filled me with a lot of confidence, energy & a never ending zest of giving my 100% to my game every time I'm on the field," he wrote in a Twitter post.

One of the most memorable moments for me. Scoring a first ever T20i century for my country undoubtedly filled me with a lot of confidence, energy & a never ending zest of giving my 100% to my game every time I’m on the field. pic.twitter.com/1b7MdthbIP

Yuvraj Singh (37 off 30) played second fiddle to Raina and the duo formed an 88-run stand to put India in a comfortable position.

India posted a total of 186/5, which proved just about enough against the Proteas. The MS Dhoni-led side won the match by 14 runs.

Raina has enjoyed a great career in the shortest format of the game and he is the second-highest run-getter in the Indian Premier League.

The left-handed batsman has played 193 matches for Chennai Super Kings and has managed to score 5,368 runs in the tournament so far.

On September 11, 2007, Gayle (117 off 57) became the first-ever batsman to score a century in the T20Is, against South Africa at Wanderers, Johannesburg.

McCullum joined the Windies opener in the list by scoring an unbeaten 116 off 56 balls against Australia at Christchurch on 28 February, 2010.

India's Rohit Sharma has the most T20I centuries, with four, followed by New Zealand's Colin Munro and Australia's Glenn Maxwell with three each.