Locals have been trying to attract the attention of higher authorities and the outside world for promoting winter sports. 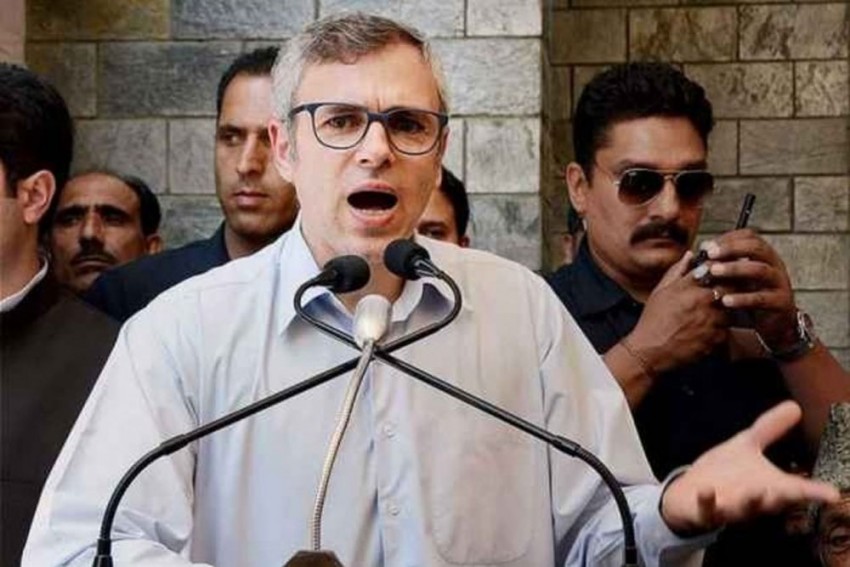 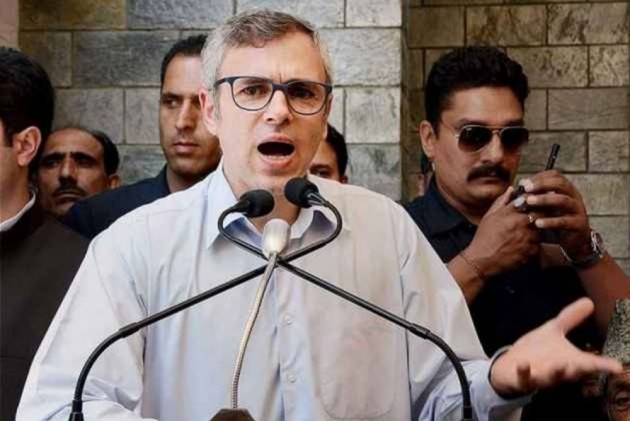 Former chief minister of Jammu and Kashmir, Omar Abdullah on Friday took to Twitter to share a beautiful photo of 'snow cricket'.

Taking the opportunity, the 48-year-old National Conference leader asked, "Why should snow stop the local cricket match in Gurez valley".

His post became an instant hit on the social media platform with many sharing their thoughts also.

Beautiful than the beauty. It's a real paradise on Earth.

You are rich guys. Give them a team in IPL tournament

How did they manage to keep the snow off the pitch so perfectly? #AskingTheImportanterQuestions

You should have built an international cricket stadium when you guys were in Power but you also did nothing for the valley.
Such a beautiful scenery ðÂÂÂÂÂÂÂÂÂÂÂÂ

A report in Greater Kashmir, a daily, the locals have been trying to attract the attention of higher authorities and the outside world for promoting winter sports.

The particular photo shared by Abdullah was taken during a snow cricket match at the remote valley of Gurez tournament on a frozen snowfield in Dawar.

Locals, according to the report, said that when different winter sports can be organized in Gulmarg, why cannot similar games be held in Gurez during winter months as the area has great potential.

“Gurez valley has been ignored on all fronts by successive regimes even as the area has a vast scope for tourism activities during summers as well as winter. The area remains covered under heavy snow for more than four months during winters which provide a great opportunity to organize winter games here also. The serene and mesmerizing beauty of this small valley, mostly during winters when it’s covered with heavy snow, attracts the attention of many,” said Shahid Zaibullah, one of the organizing members.

With Gurez receiving more than 3 feet snow, cricket has become a point of attraction for most of the residents.