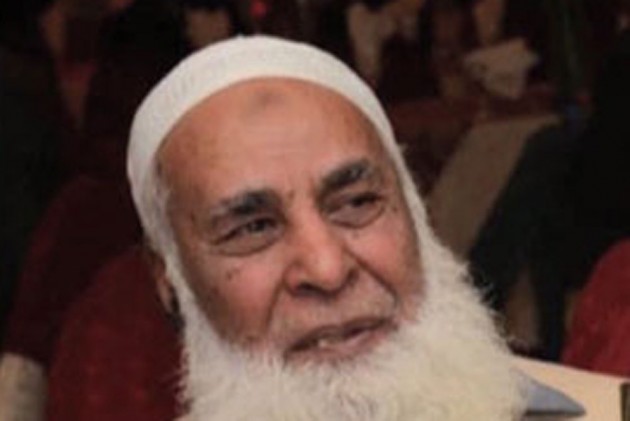 Legendary Pakistan hockey player Muhammad Asad Malik has died following a road accident in the town of Sharaqpur Sharif, in the Punjab province. He was 78. (More Hockey News)

Malik, who scored the winning goal of the final against Australia in the 1968 Mexico Olympics, met with the accident on Monday (July 27).

According to reports, Malik's daughter was injured in the same incident and remains in a critical condition in the hospital.

In a celebrated career, Malik claimed silver at both the Tokyo 1964 and Munich 1972 Olympic Games, where Pakistan were beaten in the final by India and West Germany respectively.

He was also a member of Pakistan's Asain Games gold medal-winning teams at Jakarta 1962 and Bangkok 1970.

"Asad Malik was a highly accomplished athlete, having achieved in his life many milestones under his belt," said Dato Tayyab Ikram, Asian Hockey Federation chief executive.

"He will be sorely missed by the hockey family.

"He has left us now for a better place, and I offer my deepest condolences to his family, and hope that they can find courage to face this unbearable loss."

The International Hockey Federation (FIH) was also among those to pay tribute to Malik.

"The FIH offers its sincere condolences to the family and friends of Asad Malik and everyone at the Pakistan Hockey Federation," the organisation said.

"Our thoughts are with you all at this incredibly difficult time."