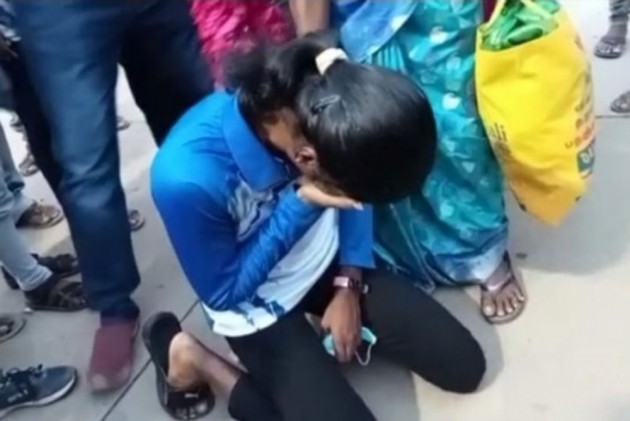 Indian sprinter Dhanalakshmi Sekhar was inconsolable as she learnt about the death of her sister while she was in Tokyo representing the country at Tokyo Olympics. (More Sports News)

Dhanalakshmi, 23, was one of the members of the Indian mixed relay team of 4x400m at the Tokyo 2020. She came to know of the passing away of her sister on her return to her Tiruchirappalli, according to reports.

She had lost her father Sekhar early in her life.