Lasith Malinga has told Dimuth Karunaratne he will retire from ODIs following the first game against Bangladesh on Friday, according to the Sri Lanka captain. 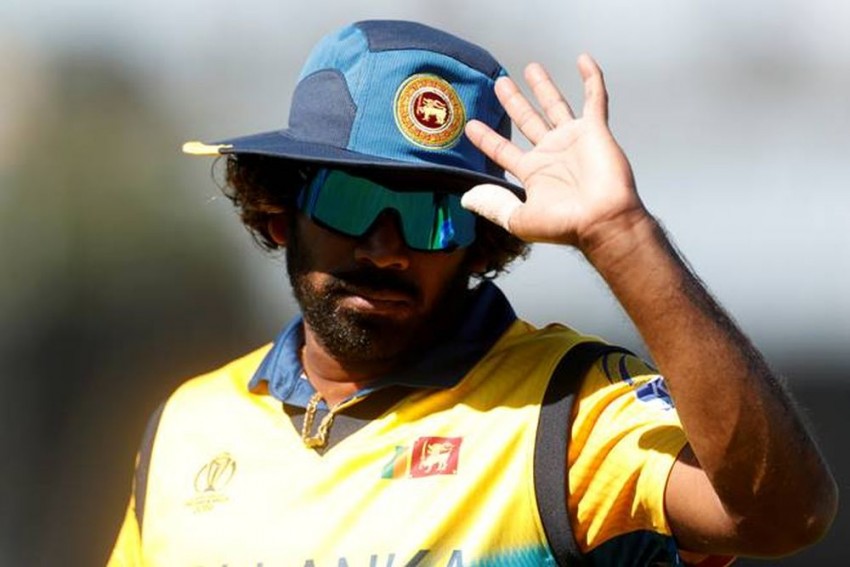 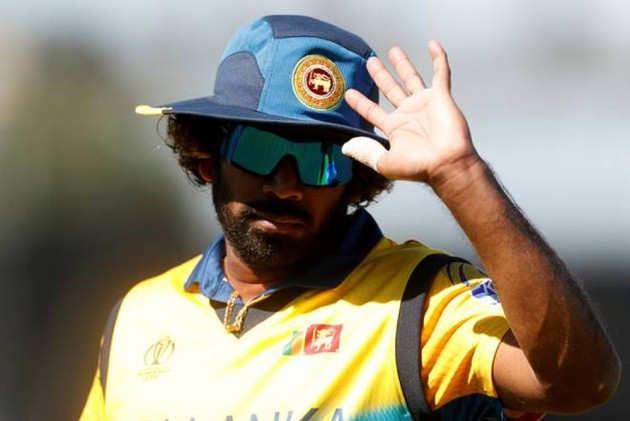 Sri Lanka will start looking to replace key wicket-taker Lasith Malinga when the shaggy-haired fast bowler calls it quits after the first one-day international against Bangladesh on Friday.

Both teams go into the three-game series nursing a World Cup hangover, with Sri Lanka facing an especially tough rebuilding task with the loss of the instantly recognisable Malinga.

The blond-highlighted bowler with the distinctive sling action proved his enduring worth when he tormented England during the World Cup, taking four for 43 as Sri Lanka stunned the eventual champions in the group stage.

Malinga, 35, is Sri Lanka's third-highest ODI wicket-taker with 335 wickets from 225 matches, behind only Chaminda Vaas (399) and Muttiah Muralitharan (523). Malinga needs three wickets to overhaul Anil Kumble's 337 for ninth place on the international list.

Sri Lanka captain Dimuth Karunaratne said finding a replacement for Malinga, who is retiring from one-day internationals, is just one of many challenges ahead following a disappointing World Cup.

"I think if you take the World Cup, we did fairly good. In patches we did really well and sometimes we didn't do very well," he said.

"We know we need to find a wicket-taking bowler because Lasith Malinga is not available after this series.

"We need to find the bowlers who can take wickets in the middle part and the early overs. Those are the areas. I need some good youngsters, we need to groom some youngsters for the next World Cup," he said.

However, Sri Lanka's problems don't end there, as coach Chandika Hathurusingha and his assistants will be shown the door after the Bangladesh series because of their sixth-place finish in England.

Bangladesh, who finished eighth of the 10 teams, are also entering a new era after they sacked coach Steve Rhodes following the World Cup.

Mashrafe has a hamstring injury while Shakib, who scored 606 runs and claimed 11 wickets in the World Cup, is being rested.

Opening batsman Tamim Iqbal, interim captain for the series, said Bangladesh's younger players will get a chance to impress.

"I thought we had a pretty decent World Cup. There were a few games that we should have won. We, the cricketers also felt that we could have done more," said Tamim.

"I think that whoever plays the first one-day match they need to cash in on the opportunity," he added.

Bangladesh are the first foreign sports team to visit Sri Lanka since the Easter Sunday suicide attacks this year, which killed more than 250 people.

The team were given security usually reserved for visiting state dignitaries, with extra forces at their hotel and armed guards for their bus.

"I think the security has been fantastic. All the facilities they have given to us have been top notch," said Tamim.