After Babar Azam and Imam-ul-Haq, Shadab Khan is the third Pakistani cricketer to miss the opening Test against New Zealand 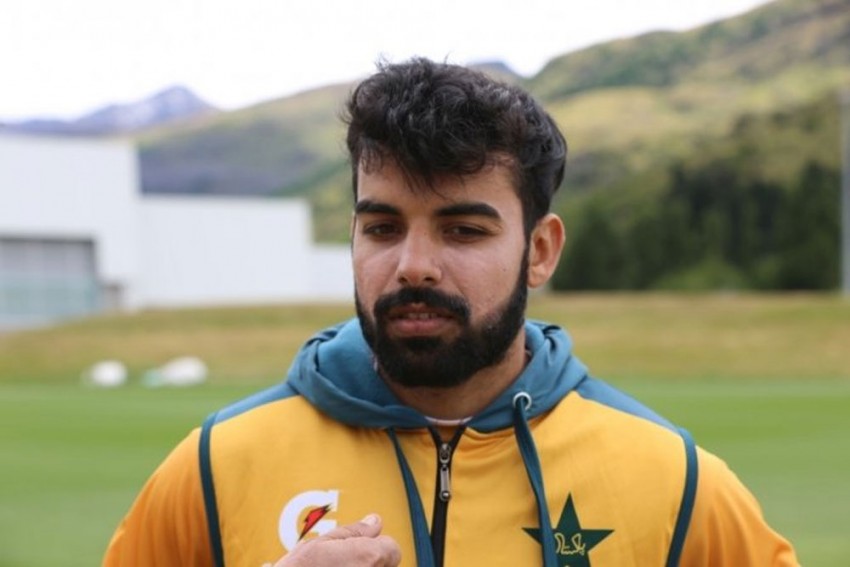 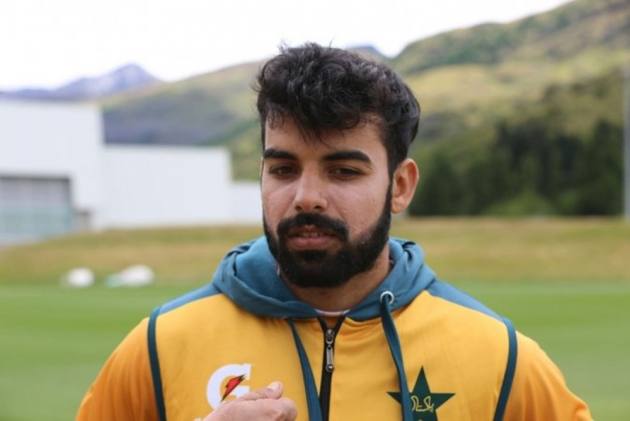 Pakistan all-rounder Shadab Khan was on Wednesday ruled out of the opening Test against New Zealand due to a thigh injury, which he sustained during the third T20I in Napier. (More Cricket News)

Left-arm spinner Zafar Gohar, who was preparing with the Pakistan Shaheens for Sunday's T20 match against the Northern Knights, was named as his replacement in the squad for the first Test, beginning at Mount Maunganui on Saturday.

"Shadab will now undergo MRI scans in Tauranga on Thursday, following which a further update on the exact nature of the injury and time needed to return to competitive cricket will be provided," Pakistan Cricket Board said in a statement.

"As Shadab is not available for, at least, the 26-30 December Test at Mount Maunganui, the team management has included left-arm spinner Zafar Gohar as a reinforcement."

The 25-year-old has so far claimed 144 wickets in 39 first-class matches, including six five-wicket hauls in an innings and two ten-wicket match hauls.

Shadab is the third Pakistani cricketer to miss the opening Test after Babar Azam and Imam-ul-Haq were ruled out due to their respective thumb injuries, sustained during training sessions in Queenstown.