Shardul Thakur gave away plenty of runs in the recent One-Day Internationals against New Zealand and faced criticism for his wayward bowling. He now has his eyes set on the World T20 in Australia later this year 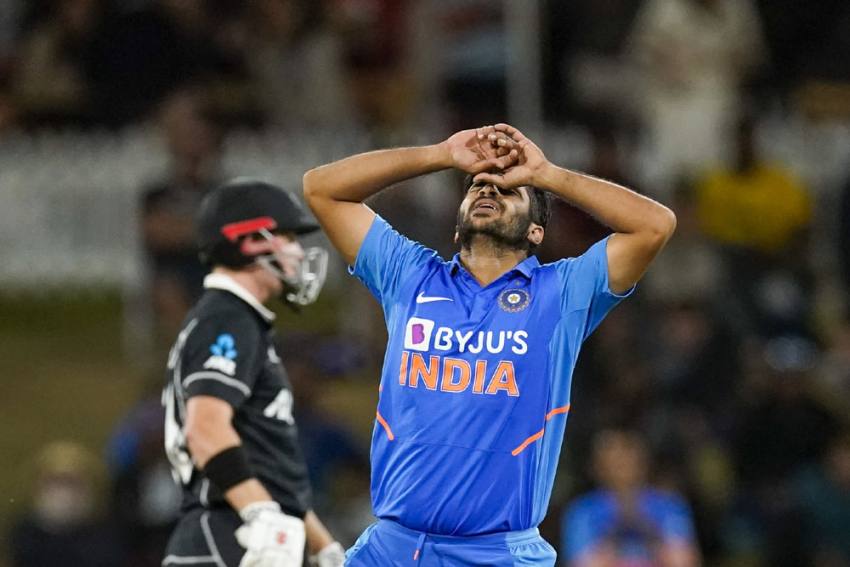 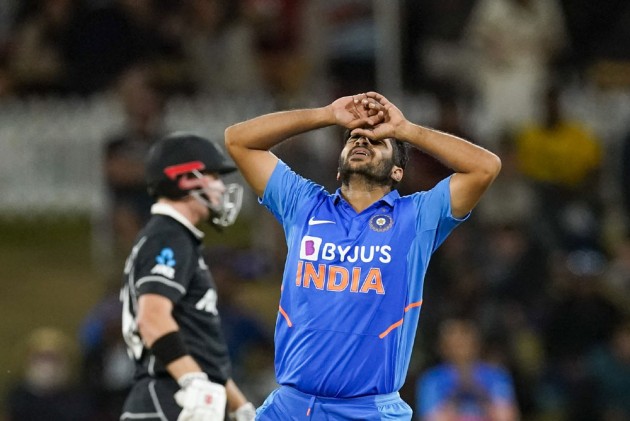 Leaving the hammering in New Zealand behind, pacer Shardul Thakur on Monday exuded plenty of confidence, asserting that he will learn from his "mistakes" and passionately work towards helping India win the World T20. (More Cricket News)

Shardul gave away plenty of runs in the recent One-Day Internationals against the Black Caps and faced criticism for his wayward bowling. He now has his eyes set on the showpiece in Australia later this year.

"Certainly I have my eyes on the World Cup. The positivity that I bring into the game and the amount of confidence I have, the way I am passionate about the game will help the team to win the World Cup or at least do the job fairly," he told reporters in Mumbai.

Shardul, who has 21 wickets from 15 T20Is, said playing in the IPL is important and he will look to take forward the momentum he gains in the cash-rich league, starting in March end.

"Definitely, the IPL is important and the momentum we gain from the IPL will be crucial going forward. There is the Sri Lanka T20s coming up and we are going to Zimbabwe after IPL. Then we are playing Asia Cup going into T20 World Cup.

"So whatever momentum we gain from IPL will be important and will be crucial going ahead. We just need to carry (it) forward in the tournaments after IPL," Shardul said after being named as the brand ambassador of 'Tata Power'.

He will play for the Chennai Super Kings.

Shardul did not have the best of times in ODIs in New Zealand and he said he would take it as a learning experience.

"I will study my mistakes and consider them as learning experiences. It was only my first trip to New Zealand and as compared to the other players, I have not played as many games for India.

"Currently, I am just into that phase where I am gaining experience and going forward, I will try to produce greater contributions for the team's cause," he added.

Shardul said he always looks to concede less runs after an expensive over.

"(If) we are defending (then) in the last over the team will have 16 runs instead of 10 runs. Or if we are bowling first, we will have to score those many less runs. That's what I keep telling myself.

"You just have to keep your head high and keep trying and executing things," he said.

Of late, Shardul has won India games with his batting and he reminded that he has done it in the past, too, in school and university level.

"I always believed that I could bat and make useful contributions for the team. Whenever I played for my school, college or domestic team, the role never changes. If I am playing international cricket, my role remains the same.

"Whenever I am batting at 9/8/7, I can get an opportunity, I have to just go out there, read the
the situation, play accordingly and score as many runs I can," Shardul signed off.