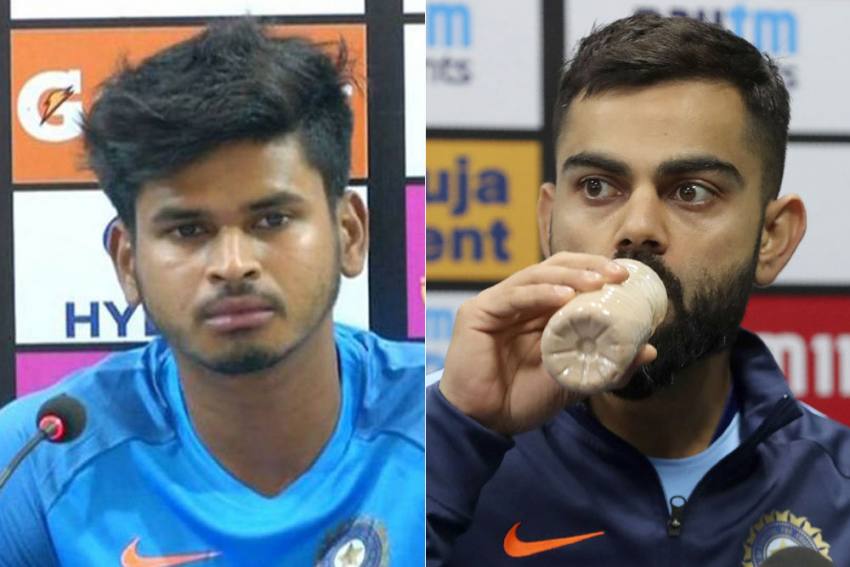 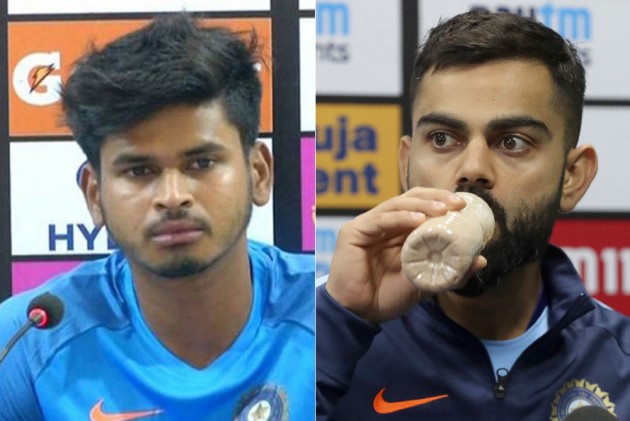 Indian skipper Virat Kohli might not be in the best of forms but that doesn't stop him from catching the attention of his fans.

On the first day of the two-Test series opener between New Zealand and India on Friday, Kohli could manage just runs off seven deliveries and was scalped by Kyle Jamieson.

Let's put on our thinking caps and caption this? The best one will feature right here. Go.Go.Go #NZvIND

This was Iyer's caption on a photo of Kohli that the Indian cricket team posted just minutes before the start of the match, where the India skipper was standing in a 'dancing position' ahead of the toss. 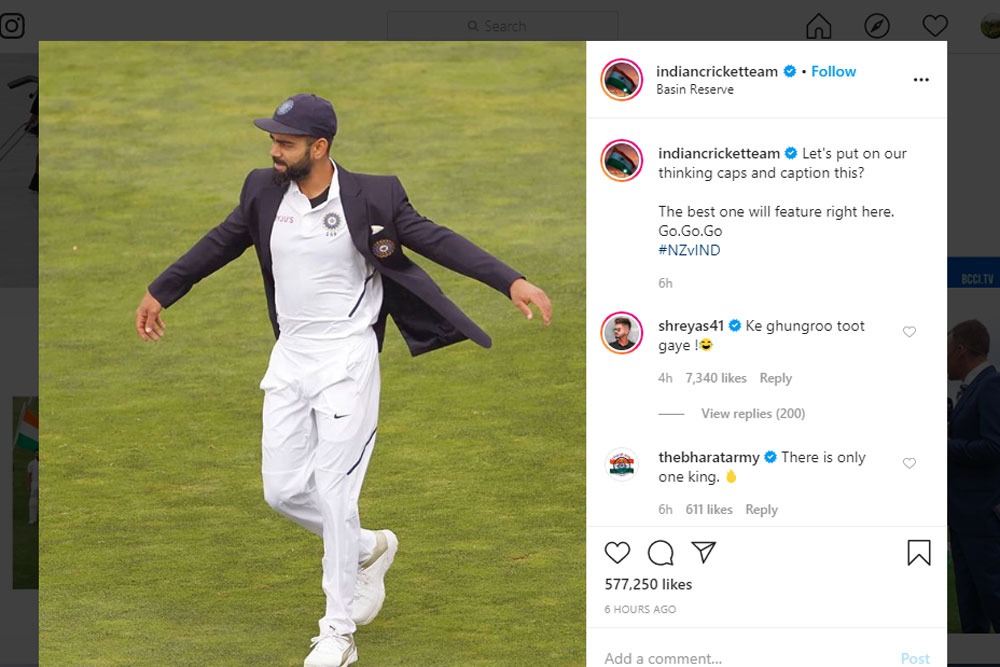 "Let's put on our thinking caps and caption this? The best one will feature right here. Go.Go.Go #NZvIND".

Iyer is not part of the Test squad currently involved in the two-match series against the Black Caps. The right-handed batsman was in great form in the limited-overs leg of the tour, which included five T20Is and three ODIs. The hillarious post had users in splits.