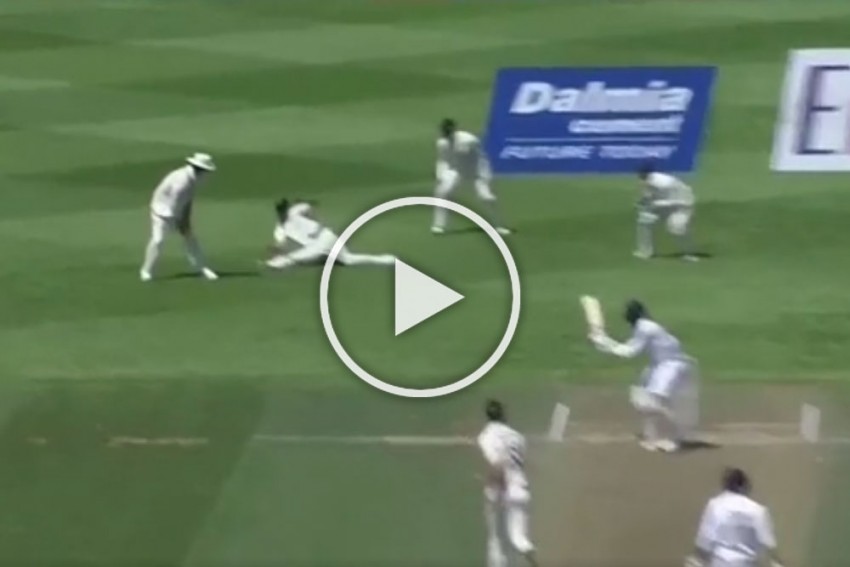 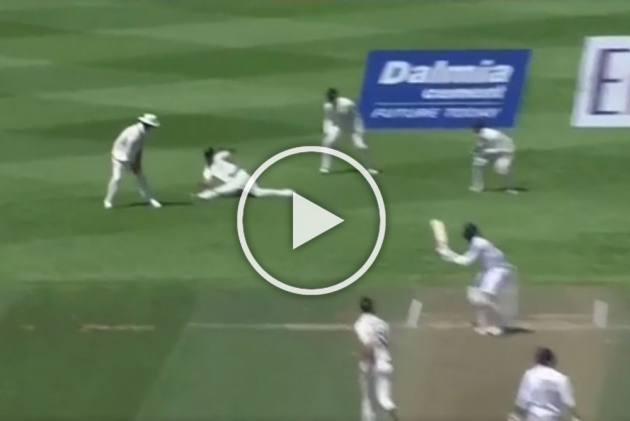 India suffered a humiliating 10-wicket defeat against New Zealand at Basin Reserve, Wellington on Monday. The visitors were dismissed twice in the match, 165 and 191, with Jasprit Bumrah being the last batsman to get out. Then, the Kiwis chased down the nine-run
target in 10 balls.

The catch taken by substitute fielder Daryl Mitchell to dismiss Bumrah in India's second innings was one of the highlights of the penultimate day of the match. In the 81st over of the Indian innings, Bumrah guided the last ball to the cordon, and Mitchell pulled off the catch just inches above the ground. It also helped the man of the match, Tim Southee, complete a five-wicket haul.

Indian batsmen's inadequacies in adverse conditions were laid bare as they crashed to an embarrassing defeat against a ruthless New Zealand side that wrapped up the in just over three days at Wellington on Monday.

Starting the day on 144 for four, India were all out for 191 in 81 overs in their second innings. This was a shade better after their dismal 165 in the first innings, which eventually proved to be decisive.

Trent Boult (4/39 in 22 overs) and Tim Southee (5/61 in 21 overs), one of the finest but most under-rated new ball pairs in world cricket, showed that when it boils down to playing incisive seam and swing bowling, this batting line-up is still a work in progress.

The required target of nine runs was knocked off by New Zealand without much ado for their 100th Test win.