The under-fire players have been suspended pending an inquiry into their sexist comments, ruling them out of the three-match ODI series against Australia beginning Saturday in Sydney. 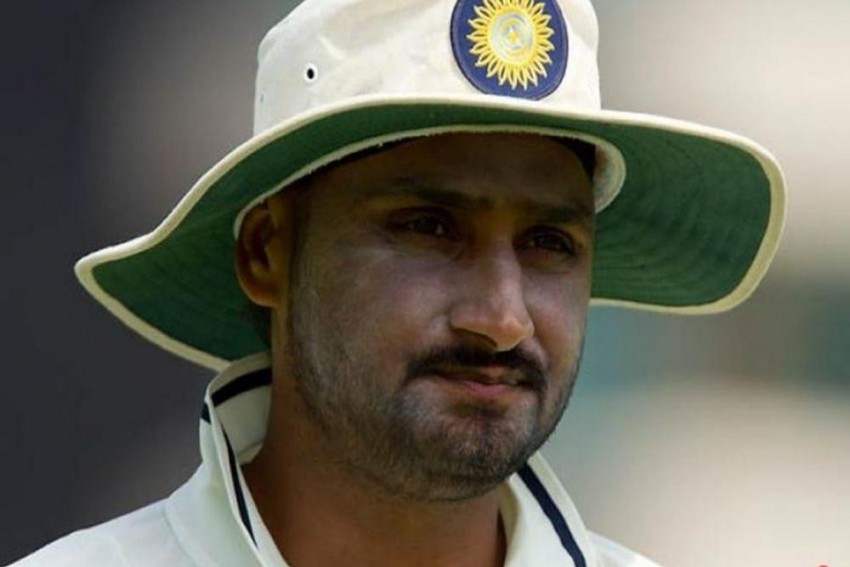 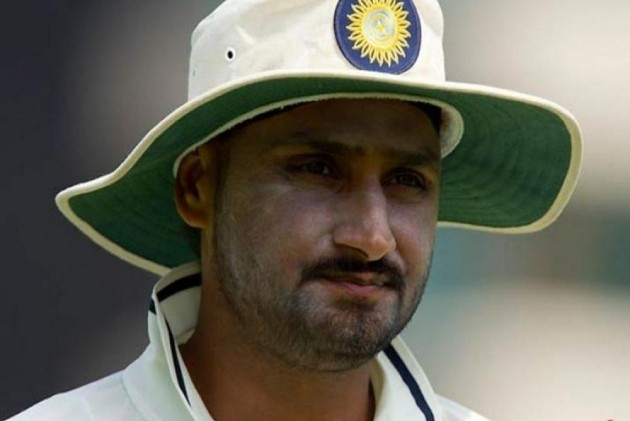 Harbhajan Singh has slammed Hardik Pandya and K L Rahul for jeopardising the reputation of cricketers. The veteran India spinner said now people will ask were Anil Kumble, Sachin Tendulkar like this.

Pandya and Rahul appeared on a talk show where their comments - Pandya's in particular - came in for widespread criticism and raised concerns over the team culture.

As punishment, Pandya and Rahul were suspended by India's cricket administrators, hours after captain Virat Kohli expressed his strong disapproval.

"We don't talk about all this even with our friends and they were talking on public television. Now people might think was Harbhajan Singh like this, was Anil Kumble like this and was Sachin Tendulkar..." Harbhajan told 'India Today'.

On the show, Pandya had boasted about hooking up with multiple women and being open about it with his parents. Rahul was, however, a little more restrained in his responses on relationships and women.

When asked by the host Karan Johar if they had "done it in teammates' rooms," both Pandya and Rahul responded in the positive.

"Pandya has been in the team for how long to talk of the team culture in the manner he did."

"I think this is the way to go," he responded when asked about the suspension.

"The BCCI did the right thing, and this is also the way forward. This was expected and I am not surprised," the off-spinner, who has over 400 Test wickets, said.

The under-fire players have been suspended pending an inquiry into their sexist comments, ruling them out of the three-match ODI series against Australia beginning Saturday in Sydney.