Novak Djokovic's Position On World Tennis Throne Not Under Threat From Next Generation, Says Andy Murray

Andy Murray does not believe the next generation of tennis players are close to dethroning 18-time grand slam winner and world number one Novak Djokovic. 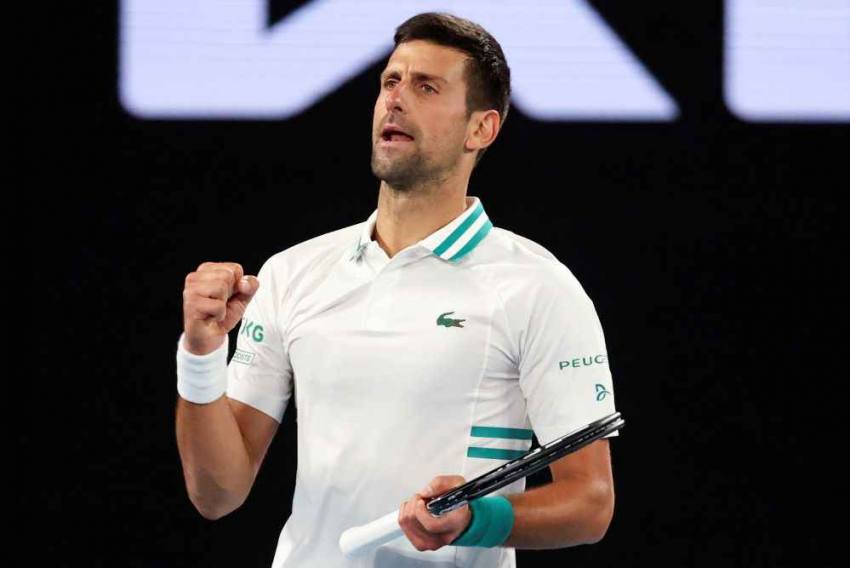 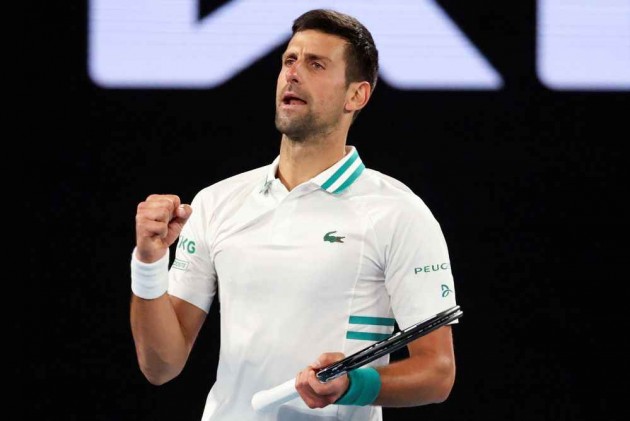 The next generation of tennis players are not close to knocking world number one Novak Djokovic off his mantle, according to three-time grand slam winner Andy Murray. (More Sports News)

The Serbian has lifted six of the last 10 slams, with 20-time slam-winner Rafael Nadal claiming three and Dominic Thiem capturing his first major honour at the 2020 US Open.

The draw opened up for the Austrian in Flushing Meadows when Djokovic was eliminated after defaulting in the fourth round when hitting a line judge with a stray ball.

Thiem is the only first-time winner of a major in the past 24 events over a six-year period, and Murray cannot see a changing of the guard anytime soon.

"The younger guys, for me, they've not shown that they're particularly close," Murray said.

"I expected the [Australian Open] final to be closer but it's a different standing to return or to serve in a grand slam final than a quarter-final or a semi.

"When you're coming up against someone who's won 17 of them, it's pretty intimidating.

"Obviously at the US Open, Dominic Thiem did what he had to do to win the event. But if Novak hadn't put a ball through the line judge's throat, it would have been the same outcome, I think."

Preparing for his first tour event of the season, an ATP 250 tournament in Montpellier, France, Murray has kept his distance from the grand-slam scene while rehabbing a long-term hip injury.

The 33-year-old admits he didn't even watch any of the action from Melbourne Park as he aims to rebuild his fitness and return to the highest level.

"I didn't watch any because I wanted to be there myself. It was a struggle to be honest," Murray added.

"I stopped following all the tennis players on social media and stuff because I just didn't really want to see it."

Murray goes up against world number 83 Egor Gerasimov of Belarus in the round of 32 on Tuesday, after finishing as runner-up to Ukraine's Illya Marchenko in an ATP Challenger event last week.