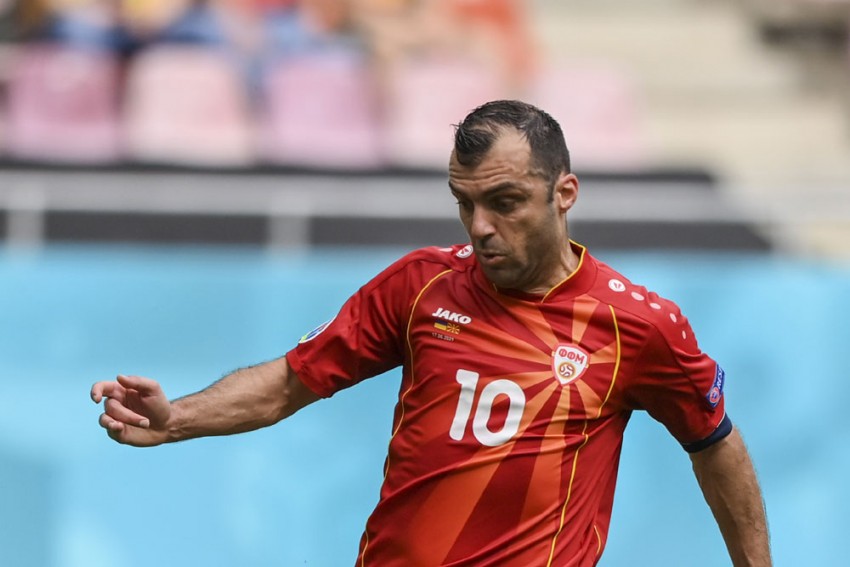 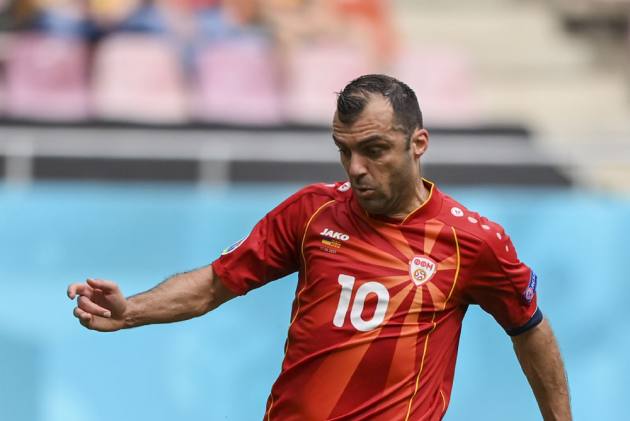 All eyes will be on Goran Pandev when North Macedonia play their final game of UEFA Euro 2020 on Monday in a 'David and Goliath' clash against the Netherlands. North Macedonia, playing in their first big tournament since gaining independence from Yugoslavia, became the first team to be eliminated, after losing to Austria and Ukraine in their Group C clashes.

Now, they need eye an upset to bow out in style. And they can do it. After all, they have Pandev. The legend. The 37-year-old remains the inspiration, on and off the field. He was instrumental in their European Championship qualification, and he even scored against Germany in their sensation 2-1 win. Tonight, he will play for the national team for the final time.

The Netherlands pose no less a threat. The Oranje are already assured of a top-placed finish in the group, having beaten Ukraine 3-2 and Austria 2-0. Frank de Boer is certain to test his bench strength in the clash against North Macedonia, thus presenting Igor Angelovski a chance to cause a shock.

Head-to-head: They have met four times, with the Netherlands winning two. North Macedonia managed to share the spoils on two occasions. But the last meeting, in 2009, during a World Cup qualifying match was humbling. 4-0 win for the Netherlands.

Euro 2020: Italy Extend Unbeaten Run To 30 Matches, Qualify For Last 16 Along With Wales