No Decision On India-Pak World Cup Match Yet, CoA To Urge ICC Members To Boycott Pakistan

In a meeting to address the spiralling speculation around the match, the CoA deliberated on the matter but did not take any position for now 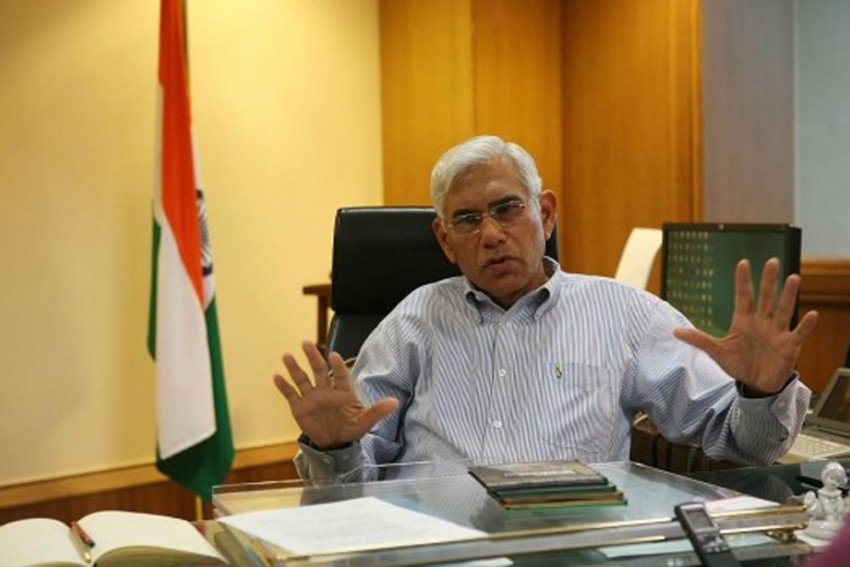 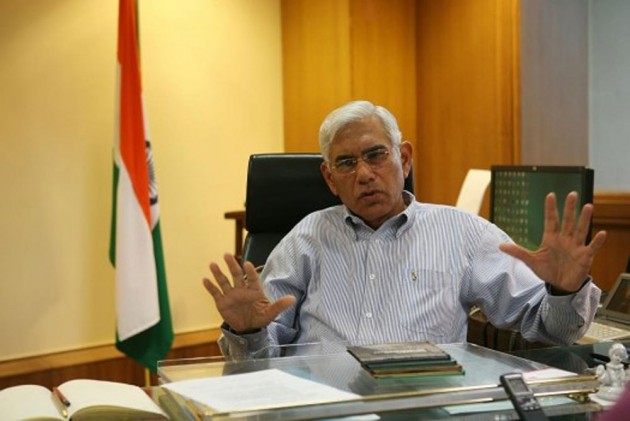 The Committee of Administrators (CoA) running Indian cricket Friday decided against taking any stand on the World Cup clash against Pakistan but said it would individually urge ICC members to "sever ties with any nation that is a terrorist hub".

There has been a call to boycott the June 16 World Cup face-off against Pakistan at the Old Trafford in the aftermath of the Pulwama terror attack, which killed more than 40 CRPF personnel.

In a meeting to address the spiralling speculation around the match, the CoA deliberated on the matter but did not take any position for now.

"We are in talks with the government. No decision has been taken on the June 16 match," CoA chief Vinod Rai told reporters after the meeting.

Opinion Poll: Should India have sporting ties with Pakistan? Click HERE to vote

"We are expressing two concerns to the ICC. We will ask for more protection for players during the World Cup and we will tell cricketing nations to sever ties with any nation that is a terrorist hub," he added.

There were reports that the CoA and the BCCI might approach the ICC seeking Pakistan's ouster from the mega-event in England that starts on May 30.

However, even such a move is unlikely to make any difference as there is no provision in the world body's regulations that allow one member to seek the ouster of another.

The call to boycott the match has come from some prominent names in Indian cricket such as senior off-spinner Harbhajan Singh and former captain Mohammed Azharuddin.

However, offering a different view, batting great Sunil Gavaskar has stated that India should not hand over points to Pakistan by boycotting the game. He advocated continued shunning of bilateral cricket ties.