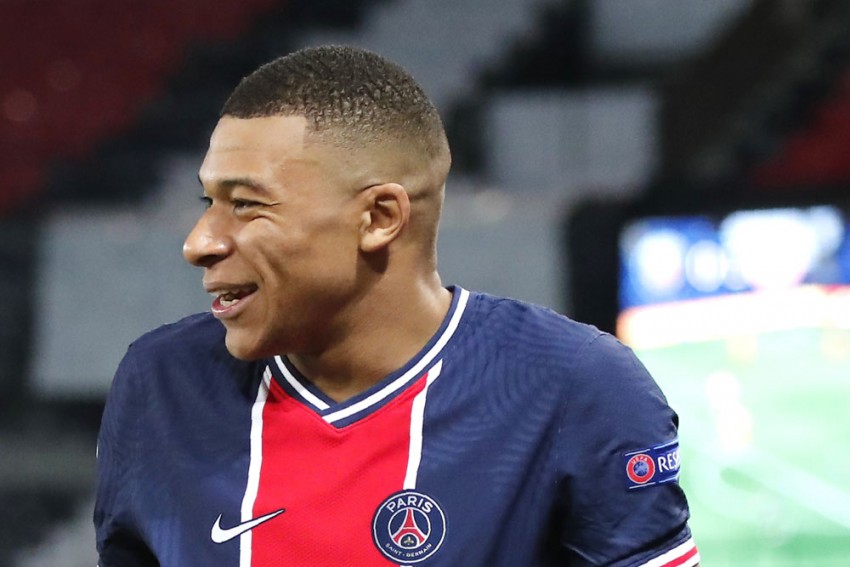 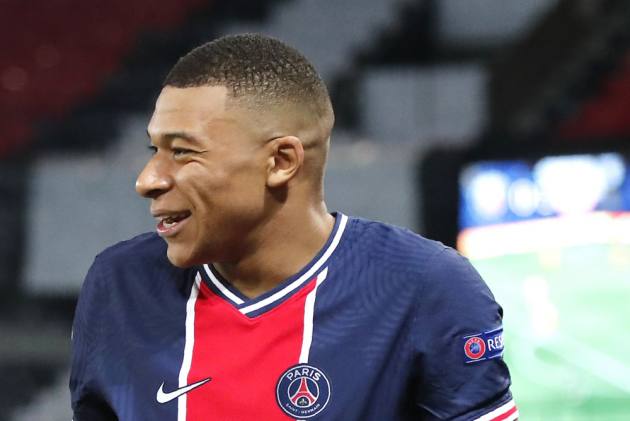 PSG reached their second successive semi-final after eliminating holders Bayern Munich on away goals on Tuesday after the tie ended 3-3.

Bayern won the second leg 1-0 in Paris, but PSG exacted some revenge after moving through to the final four, having lost last season's final to the Bundesliga champions.

Neymar – named man of the match – has been linked with a return to Barcelona following his world-record €222million exit in 2017, while star team-mate Mbappe has long been tipped to join Real Madrid.

Al-Khelaifi was asked about the future of the duo amid ongoing contract negotiations as PSG look ahead to a semi-final showdown with either Manchester City or Borussia Dortmund.

"We have invested a lot in this club to win the Champions League and all the trophies at stake," Al-Khelaifi told RMC Sport.

"Neymar and Kylian Mbappe have no excuses to leave. We really have everything to win all tournaments. We're a great team today.

"We have respect for others but we are there with them. We work. And it's not over. We need to keep going, to stay calm because the Champions League is not over.

"We need to work more every day. The confidence is there. The secret is work. The details also make the difference."

PSG's elimination of Bayern is the first instance in Champions League history of the previous season's losing finalists eliminating the holders in the knockout stages.

Mauricio Pochettino's PSG have reached the semi-finals for the second season in a row, after managing to reach the final four only once in their previous 11 campaigns in the competition before that – their first in 1994-95.

PSG, though, failed to score at home in the Champions League for the first time in 24 games, since a 0-0 draw with Madrid in October 2015.