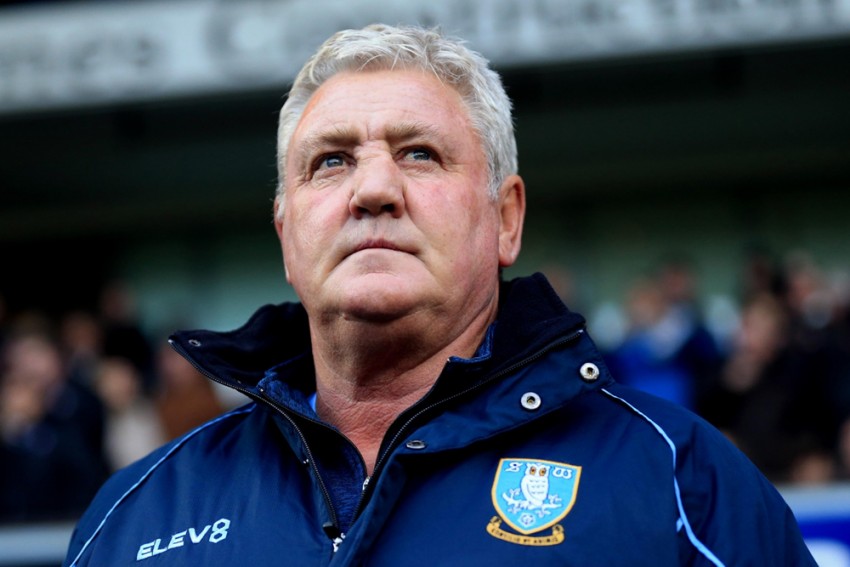 Bruce's links to rivals Sunderland, where he was manager between 2009 and 2011, may not go down well with supporters.
Getty Images
Omnisport July 17, 2019 00:00 IST Newcastle United Appoint Steve Bruce, Ex-Sunderland Boss Replaces Rafael Benitez 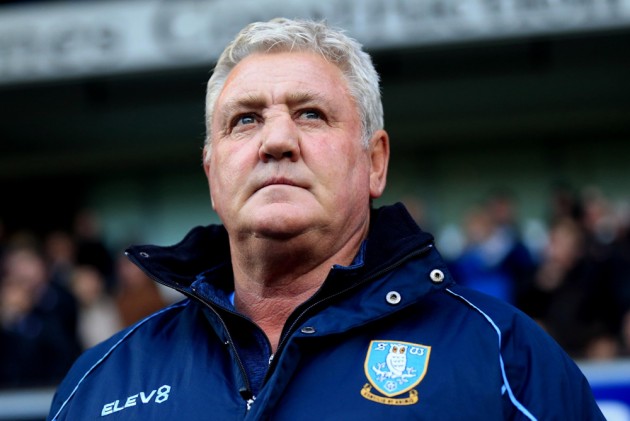 The Magpies had been searching for a new coach since Benitez's departure at the end of his contract last month and they have found their man in Bruce, who leaves Sheffield Wednesday after a short but impressive stint.

The former Manchester United captain was reported to have resigned from his role at Wednesday earlier this week, having confirmed talks with Newcastle.

Bruce's links to rivals Sunderland, where he was manager between 2009 and 2011, may not go down well with supporters who were already organising protests against owner Mike Ashley, but he has signed a three-year deal at St James' Park.

Newcastle United can now announce that Steve Bruce has been appointed as the club's new head coach.

"I'm delighted and incredibly proud to be appointed as head coach of Newcastle United," Bruce said. "This is my boyhood club and it was my dad's club, so this is a very special moment for me and my family.

"There is a huge challenge ahead of us, but it's one that my staff and I are ready for. We'll roll our sleeves up and we'll be giving it everything from the off to ensure supporters have a successful team that they can be proud of."

Steve Agnew and Stephen Clemence, who were also at Wednesday, have been appointed as assistants to Bruce, and the trio will now travel to China to join the club's pre-season tour.

Newcastle had been linked with a variety of names in recent weeks, including Jose Mourinho, Steven Gerrard and Garry Monk, while Sam Allardyce says he rejected the opportunity to return to Tyneside.

A takeover has also been mooted, with the Bin Zayed Group from Dubai claiming to have agreed a deal with Ashley, but that has not yet come to pass.

The popular Benitez moved to China with Dalian Yifang after over three years at Newcastle, since continuing to complain about Ashley, with whom he was said to have a fractious relationship.

Newcastle's player of the year Salomon Rondon has returned to parent club West Brom since the end of last season, while top-scorer Ayoze Perez has also departed for Leicester City.

Midfielder Sean Longstaff has been widely linked with a move to Manchester United.