New Zealand Vs India, 3rd T20I: Who Says What After India's Series Defeat?

Chasing a mammoth target of 213 runs, India almost pulled off an improbable win. 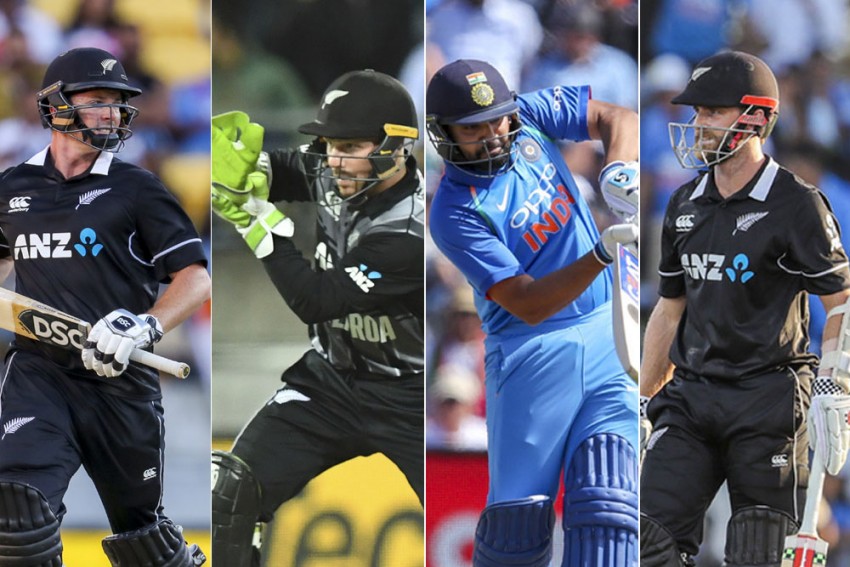 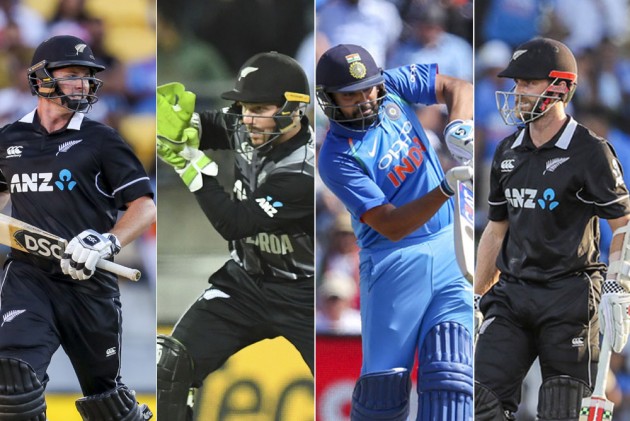 India fell short by four runs to lose the third and final match at the Seddon Park, Hamilton to lose the T20I series 1-2 to New Zealand on Sunday.

Chasing a mammoth target of 213 runs, India almost pulled off an improbable win. But with 16 runs required off the last ball, Kiwi pacer Tim Southee managed to leak only 11 runs.

India suffered their biggest defeat by runs in the first T20I at Wellington, only to hit back with a seven-wicket win in the second match at Auckland.

New Zealand will host Bangladesh in a three-match ODI series, starting with the first match on Wednesday.

India will host Australia for two T20Is and five ODIs, starting with the first T20I match at Visakhapatnam on February 24.

Here are the reactions from the two captains, the man of the man and man of the series:

Pretty disappointing to not get to the finishing line. 210-odd was always going to be tough, and we were in the game right till the end, but New Zealand held their nerve well and they deserved to win.

Lots of positives from the series

We started off well in the ODIs, and the boys will be disappointed not getting to the finishing line in the T20s. Lots of positives, and a few mistakes, so there's a lot of material to move ahead. It would have been nice to win the series and go home and play Australia, but unfortunately, we couldn't do that.

A brilliant advertisement for T20 cricket. It's great to get across the line. The first performance (first T20I) was our best, and there were some learnings in the second one.

Knew India would come back strong

We knew India would come back strong. For it to go to the last couple of balls with the series on the line, it was a great series to be a part of. We go to the ODIs against Bangladesh - we travel, train and play, so that's the (hectic) nature of international cricket I suppose.

Colin Munro, Man of the Match

It was touch and go

Touch and go there until the final minute. India - you get one good batsman, another one comes along. The boys did a really good job of finishing off the really good Indian batsmen.

Had a bit of luck

Didn't really focus on trying to do anything different, tried to put pressure back on the bowlers. Just came out nice and free, had a bit of luck, which you certainly need in this match.

Tim Seifert, Man of the Series

Great to have a performance like that, but it's great to get a victory, particularly a last-minute one like that. Great to have batted with Colin Munro.

Request crowd to come out again

It's awesome in my hometown, that the crowd have come out in full support - hopefully, they do so for the Super Smash final as well.