New Zealand coach Gary Stead feels that the Cricket World Cup trophy could have been shared with England after the final match ended in a draw after Super Over. The hosts won on the basis of superior boundary count. 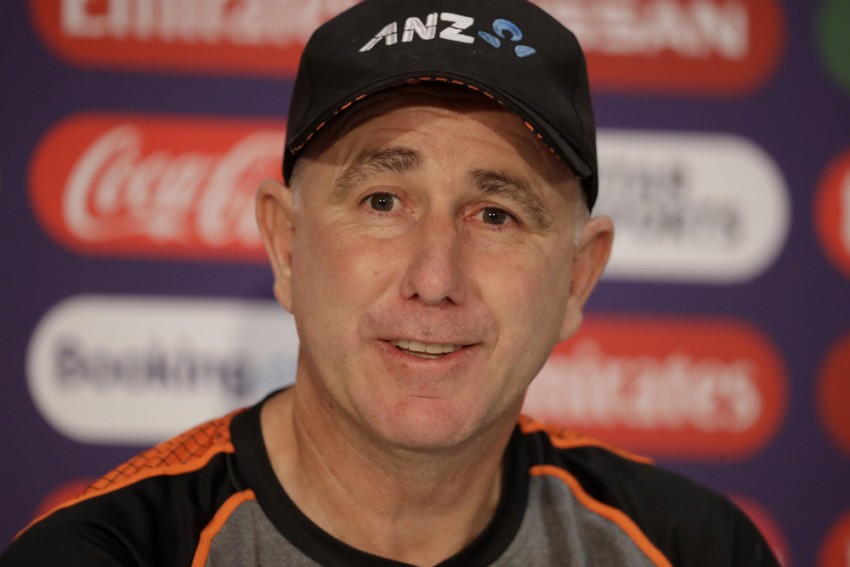 Stead also feels that the rules will be reviewed, saying, "I'm sure it'll be reviewed (and) there's many different ways that they'll probably explore."
AP
Outlook Web Bureau 2019-07-16T14:00:32+05:30 New Zealand And England Could Have Shared The Cricket World Cup Trophy: Gary Stead 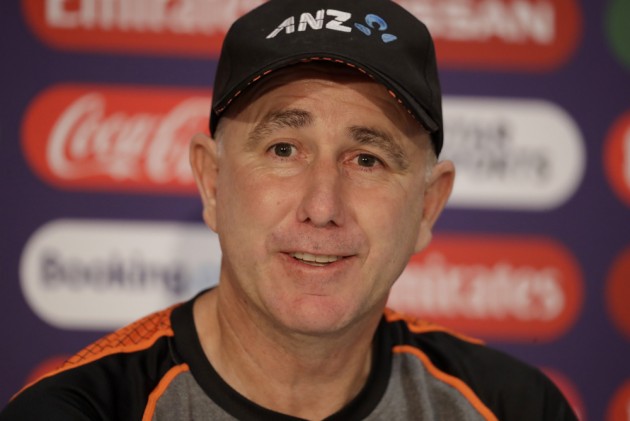 New Zealand coach Gary Stead feels that ICC should have considered sharing the Cricket World Cup trophy, as their final clash Vs England ended in a tie after Super Over, but the hosts won the title due to a superior boundary count. The match took place at Lord's, on July 14.

According to ESPNcricinfo, speaking at the team hoel, Stead said, "Perhaps when you play over a seven-week period and can't be separated on the final day, that is something should be considered as well."

He further added, "But again that's one consideration over a whole lot of things that went on over the World Cup. Everything will be reviewed, and I think that it's a good time to do it now. But probably just let the dust settle for a while."

England registered 26 boundaries in the match, while Kane Williamson's side notched 17.

Stead also feels that the rules will be reviewed, saying, "I'm sure it'll be reviewed (and) there's many different ways that they'll probably explore."

"It's a very, very hollow feeling that you can play 100 overs and score the same amount of runs and still lose the game, but that's the technicalities of sport," Stead told reporters.