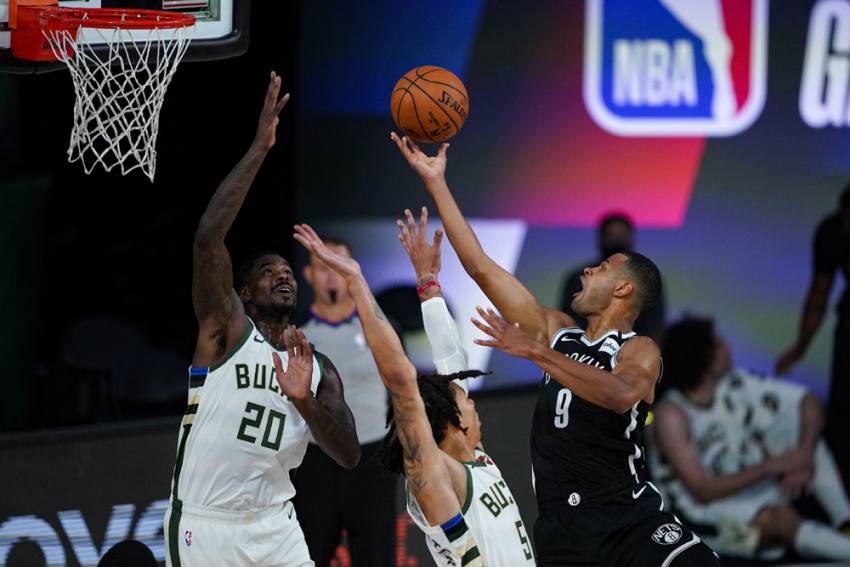 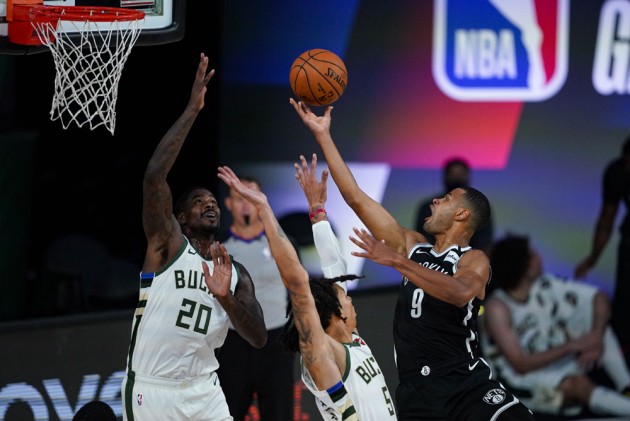 The NBA-leading Milwaukee Bucks crashed to a 119-116 defeat against the Brooklyn Nets, while the Phoenix Suns upstaged the Los Angeles Clippers at the buzzer. (More Sports News)

Back-to-back three-pointers from Timothe Luwawu-Cabarrot put the Nets ahead during the closing stages as the Bucks suffered a surprise loss in Orlando, Florida on Tuesday.

Luwawu-Cabarrot posted a career-high 26 points for the Nets (32-25), while reigning MVP and Bucks superstar Giannis Antetokounmpo scored 16 points before sitting out the entire second half.

The Bucks (54-14) are yet to clinch the top seed in the Eastern Conference following consecutive defeats at the Walt Disney World Resort.

If you don’t know, now you do. pic.twitter.com/Lc3UPZJ1JS

There was another upset in the Orlando bubble as the Clippers went down 117-115 to the Suns following Devin Booker's buzzer-beating shot.

Booker nailed a turnaround jumper over Clippers star Paul George as time expired in a 35-point performance for the Suns, after Kawhi Leonard had tied the game with 31.1 seconds remaining.

The playoff-chasing Suns (29-39) claimed their third consecutive victory since the NBA resumed following the coronavirus-enforced break.

Leonard led the Clippers (45-22) with 27 points, while team-mate George contributed 23 of his own.

Luka Doncic's 34 points, career-high 20 rebounds and 12 assists helped the Dallas Mavericks top the Sacramento Kings 114-110 in overtime. At 21 years and 158 days, Doncic became the youngest player to finish a game with 30 or more points, 20 or more rebounds and 10 or more assists.

T.J. Warren enjoyed another fine outing with 32 points as the Indiana Pacers beat the Orlando Magic 120-109.

In the Kings' loss to the Mavericks, Bogdan Bogdanovic was just one for 15 from the field in 21 minutes. The Kings shooting guard only made one of eight three-pointers for three points.

A perfectly weighted inbound pass from Houston Rockets star James Harden caught the Portland Trail Blazers napping as Russell Westbrook made the catch before teeing up Ben McLemore in a swift move.

The Oklahoma City Thunder will meet the Western Conference-leading Los Angeles Lakers on Wednesday. The Thunder are coming off a loss, while the Lakers clinched the top seed in the west on Monday.