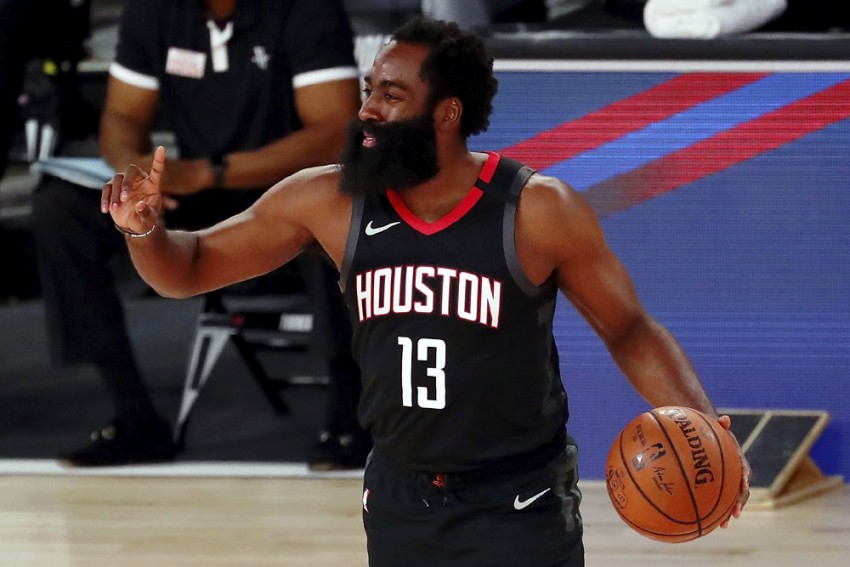 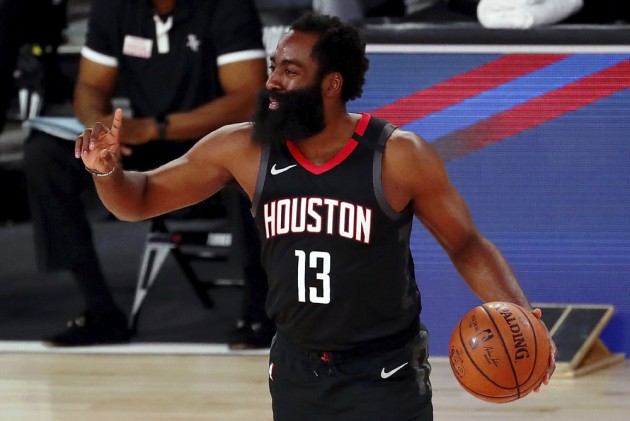 James Harden produced a triple-double as the Brooklyn Nets survived in overtime to claim a 124-113 win over the San Antonio Spurs on the road. (More Sports News)

The Nets led by 10 points late in the game, but the Spurs forced overtime after the returning Kyrie Irving missed a lay-up and guard Dejounte Murray scored after falling to his knees on the transition.

But Brooklyn steadied the ship in overtime, with Harden finishing with 30 points, 14 rebounds and 15 assists, with good support from Irving (27 points) and Bruce Brown Jr. (23 points).

Zion Williamson scored 15 of his 26 points for the game in the third quarter as the New Orleans Pelicans toppled Western Conference leaders Utah Jazz 129-124.

The former number one pick's third quarter output was the second best of his career to date.

Luka Doncic was one assist shy of a triple-double as he led the Dallas Mavericks to a 130-124 victory over the Orlando Magic, who have lost four in a row.

The in-form Slovenian All-Star finished with 33 points, 10 rebounds and nine assists for the Mavs, while Nikola Vucevic did his best for Orlando, with 29 points, 15 boards and eight assists.

Bojan Bogdanovic (31 points) was nailing three-pointers for fun for the Jazz, but the Pelicans' third quarter was the difference, piling on 40 points to 24.

Joel Embiid put up 24 points as the Philadelphia 76ers got past the Indians Pacers 130-114.

No launch for Rockets

The Houston Rockets suffered their 12th consecutive defeat, going down 101-90 to the Cleveland Cavaliers.

The result leaves the Rockets heading towards the foot of the table with a 11-22 record, including nine defeats at home.

Carmelo Anthony posted a season-high 29 points which included six three-pointers in the Portland Trail Blazers' 123-111 win over the Charlotte Hornets.

Anthony's six three-pointers helped the Trail Blazers set a new franchise record for most in one game, finishing with 24.

There are three clashes between top contenders on Tuesday, led by the Los Angeles Lakers (24-11) and Phoenix Suns (22-11) meeting, along with the San Antonio Spurs-New York Knicks and Boston Celtics-Los Angeles Clippers clashes.