Sakkari insisted there was still room for improvement despite emphatically ending Naomi Osaka's 23-match winning streak at the Miami Open. 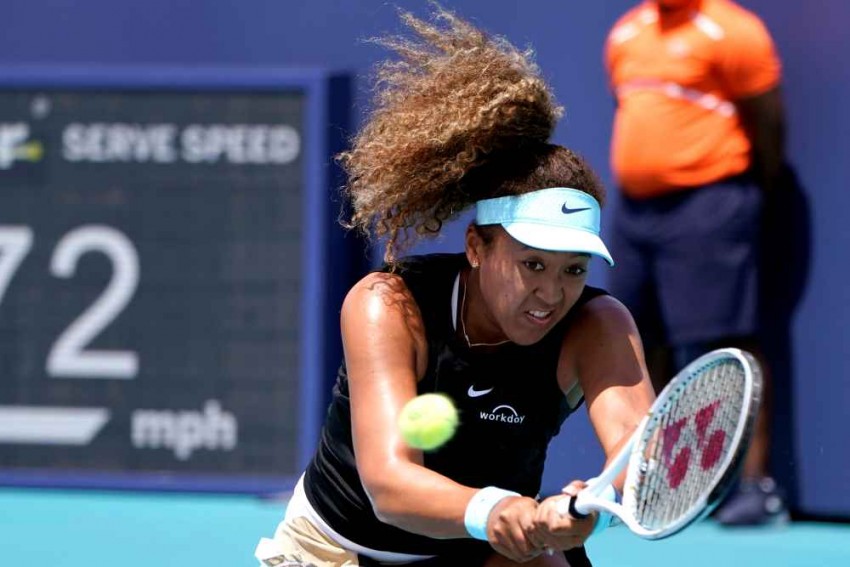 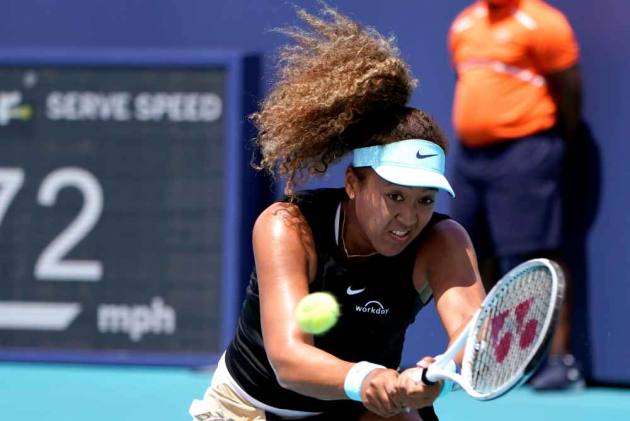 Osaka had not lost for over a year prior to Wednesday's outing, putting together the ninth-longest unbeaten run seen on the WTA Tour since the start of 2000.

However, this year's Australian Open champion was simply unable to match her opponent's high standards in their quarter-final clash, resulting in a 6-0 6-4 triumph for the excellent Sakkari.

World number 25 Sakkari had battled hard to get past Jessica Pegula in the previous round – including saving six match points – but needed just 69 minutes to see off four-time grand slam champion Osaka, who managed just five winners during her surprisingly brief stint out on court.

Afterwards, Sakkari revealed how coach Tom Hill helped devise a strategy to trouble the second seed – albeit she had to come from 3-0 down after a difficult start to the second set.

"I don't think tennis-wise it was like the best tennis I have ever played in my life," said Sakkari, according to the WTA Tour's website.

"I think I executed our strategy with Tom really well. I just did what I had to do. I'm not gonna tell you what. What we discussed before the match, I just did it most of the match, except maybe a couple of games where things didn't go right."

Osaka's previous loss was back in February 2020, when she was also beaten in straight sets by Sara Sorribes Tormo at the Billie Jean King Cup.

Since then, she has won last year's US Open and then the first grand slam in 2021, though the loss to Sakkari did not come as a complete surprise to her having struggled for rhythm in Miami.

"She's a really big fighter so I knew it wasn't going to be easy. I felt like I haven't been playing well this whole tournament," Osaka said.

"I couldn't find a groove, so mentally it's really hard for me to play against really high-quality players with what I feel is low-quality tennis."

Next up for Sakkari in the semi-finals is another former grand slam champion – Bianca Andreescu.