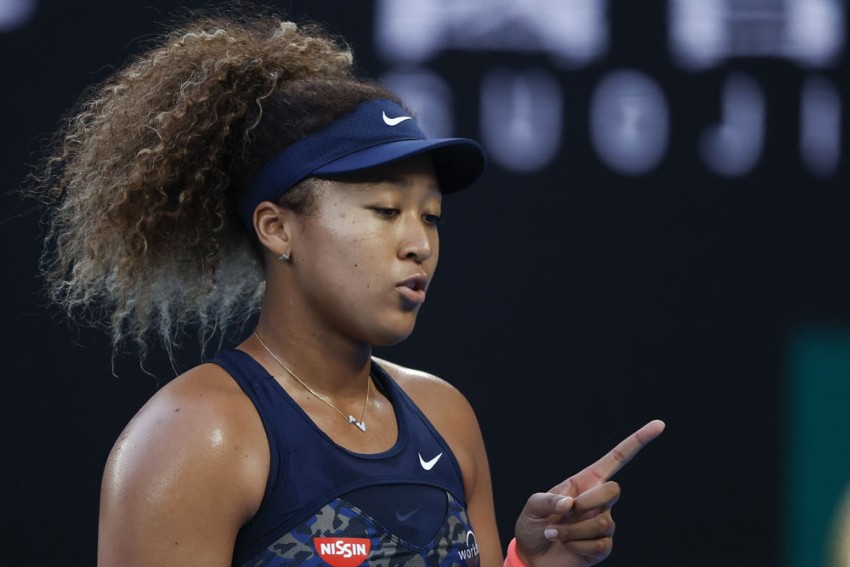 From candid references to mere mentions of the 'mental health’ issues, the taboo topic is now a raging discussion in the sports world ever since Naomi Osaka withdrew from French Open. (More Sports News)

In recent times, many sportspersons have revealed their struggles with depression and that they are human after all.

Naomi Osaka’s withdrawal after a confrontation with the French Open organisers, who imposed a penalty on her, is a clear sign that the new world sportsperson is vulnerable like the common man.

Osaka is the highest female athlete in the world and she walked off announcing her struggle with ‘long bouts of depression’ since winning 2018 US Open.

Dr Ross Flowers, a San Diego based sports psychologist, says: “Athletes get attention precisely because they're above average, and sometimes it's easy to forget they're humans first."

"They're supposed to be dominant and not show vulnerability, yet in most cases we don't learn they're struggling until it shows up in their behaviour.

"That's why what Naomi did was brave. She was proactive. She recognised something was holding her back and said, 'I want to be at my best and I can't be that at the moment',” said Dr Flowers said to Associated Press.

“You have to respect her personal decision. She wasn’t rude with media but said not right now, maybe later she will come back and speak. So, I think we have to respect that,” said Sindhu

Here’s the list of stars who coped with mental health issues: 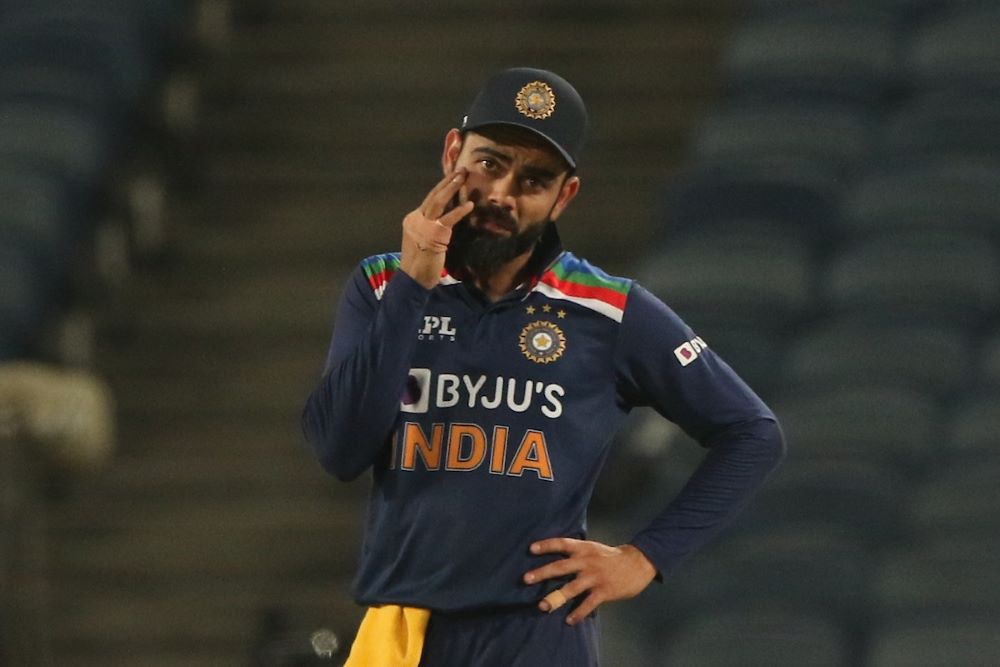 India captain Virat Kohli has revealed his battle  with depression during a harrowing tour of England in 2014. Photo: BCCI

1)     Virat Kohli: The Indian cricket captain battled depression after a harrowing tour of England in 2014. Kohli said he felt like the ‘loneliest guy in the world’  after a string of failures with the bat. Kohli remembered feeling alone despite the fact that there were supportive people in his life. He said professional help was what he needed.

2)     Sania Mirza: The ace Indian tennis star suffered depression after Olympics debut in 2008. She was devastated after pulling out of Beijing Olympics first round match due to a wrist injury and it took toll on her mental health. “I went into depression for 3-4 months, I remember crying for no reason. I would be absolutely fine and then I would burst into tears. I remember not coming out of my room to even eat a meal for over a month,” she recently said in an interview. 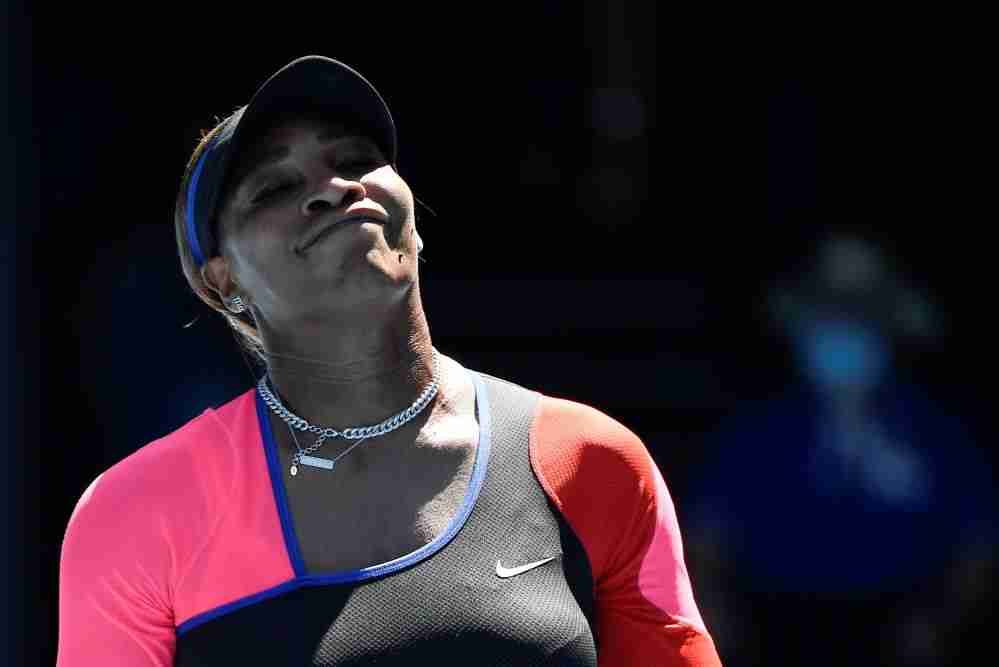 3)     Serena Williams: In 2011, at the peak of her career, the tennis legend revealed her fight with depression. She had just won Wimbledon and yet Williams said she felt miserable. “I cried all the time,” she said in an interview.

4)    Michael Phelps: The American won a record 28 Olympic medals, yet the star swimmer wasn’t immune to depression. The most decorated athlete in the Olympic history detailed his struggles and how he tried to self medicate. The swimmer even contemplated suicide before seeking help. He now runs a foundation where he shares his experience.

5) Jerry West:  Los Angles Lakers great detailed his struggles in books only after his NBA playing days were long over. Jerry had a difficult childhood and said many a time he felt he didn’t wanted to live.

6) Chris Benoit: The WWE wrestler suffered from depression and in a extreme step took his own life after murdering his wife and son in 2007.

7) Jonathan Trott: The England top order batsman just called quits and returned home in the middle of the Ashes series. Few years back, Trott again withdrew from a County game after ‘anxiety disorder.’

8) Marcus Trescothick: He retired in 2006. It was during the tour of India in 2006 that the England top order batsman abruptly returned home and later revealed his fight with depression. 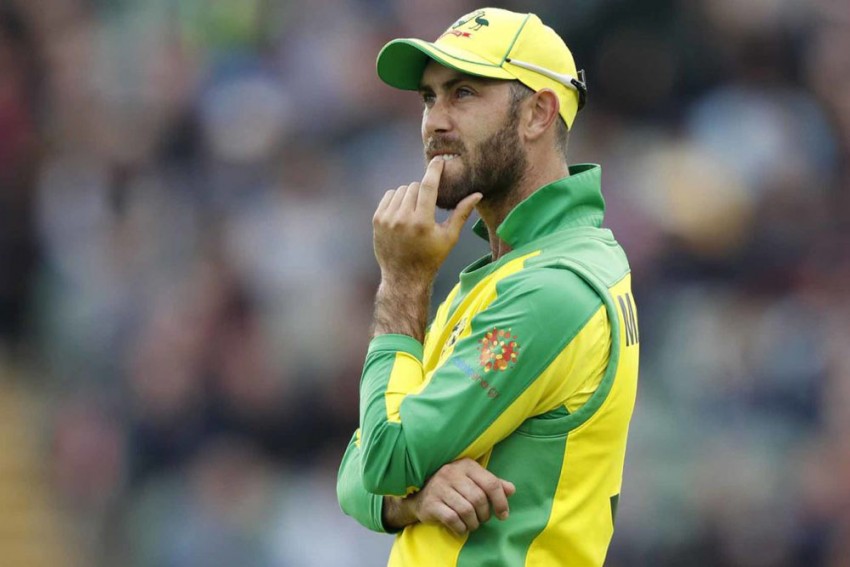 Glenn Maxwell took a break from cricket in 2019. Photo: File

9) Glenn Maxwell: A flamboyant character, Maxwell also fought this invisible illness and came out in open about it. The Aussie took a break from cricket in 2019 and said that constant travelling and ruined him ‘mentally and physically’.

10) Praveen Kumar: Once a mainstay of the Indian bowling attack, the Uttar Pradesh pacer detailed his struggles with depression. The pacer revealed how he contemplated suicide but stopped for the sake of his children.