Sports Multan Sultans Vs Quetta Gladiators, PSL Live Streaming: When and Where to Watch the Match 14 of Pakistan Super League 2021

Multan Sultans Vs Quetta Gladiators, PSL Live Streaming: When and Where to Watch the Match 14 of Pakistan Super League 2021 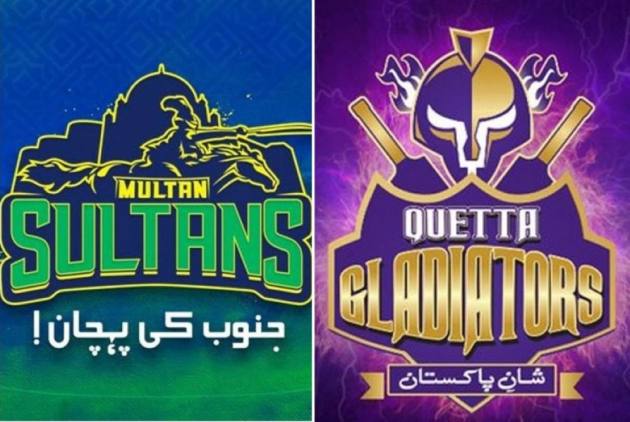 But 2021 hasn’t started that well as the teams has struggled to stitch together match winning partnerships.

They have just one win under their belt and are placed fifth on the table. Skipper Mohammad Rizwan is yet to make his mark with the bat. Despite posting 195, Sultans lost to Karachi Kings in the previous match.

On the other hand, Sarfaraz Ahmed led Quetta Gladiators are winless. There game got rescheduled and was played yesterday but that didn’t change any luck.
Ahmed will have to come up with a plan to motivate his team and register first points on the table.