MS Dhoni's India Ambitions Might Be Over: Harsha Bhogle

MS Dhoni, 38, last played for India at the 2019 World Cup in England where the Men in Blue were knocked out in the semi-finals. Since then, he has been on a sabbatical and is due to appear on the cricket field in the upcoming IPL edition 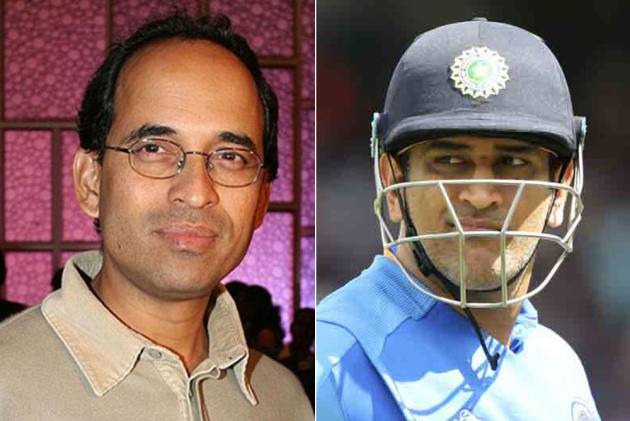 With uncertainty looming over the upcoming edition of the Indian Premier League, celebrated cricket commentator Harsha Bhogle feels it might be the end of the road for M.S. Dhoni as far as his ambitions of playing for India are concerned. (More Cricket News)

"My gut feel is that his (Dhoni's) India ambitions might be over. I don't think Dhoni would have been looking to September-October for the T20 World Cup. Maybe if he just had a great IPL but my gut feel is that was beyond him," Bhogle said while speaking on Cricbuzz podcast.

The IPL, which had already been postponed to April 15, could be cancelled after India went into a 21-day lockdown from March 25 to fight the coronavirus pandemic.

Dhoni, 38, last played for India at the 2019 World Cup in England where the Men in Blue were knocked out in the semi-finals. Since then, he has been on a sabbatical and is due to appear on the cricket field in the upcoming IPL edition.

India head coach Ravi Shastri had told IANS last year that the IPL would decide the fate of Dhoni, who will turn 39 in July. The former India captain was practicing with his team Chennai Super Kings (CSK) but had to cut short his stay in Chennai after the IPL was pushed back.

Bhogle further said that even though Dhoni might not make it to the Indian team for the T20 World Cup, he still may want to contribute for CSK.

However, Dhoni's childhood coach Keshav Banerjee the wicketkeeper-batsman should be a part of India's squad for the T20 World Cup.

"In a World Cup, you need experience. Rishabh Pant is still learning an K.L. Rahul as a keeper for a World Cup, I don't think that's the best idea when Dhoni is available for selection," Banerjee told IANS from Ranchi.

Legends like Sunil Gavaskar and Virender Sehwag have said that it is difficult for Dhoni to come back into the fold.

"This Indian team still needs him in a World Cup. Behind the wicket, he is an asset and in the middle, he still binds the innings together," Banerjee added, backing his ward who led India to 2007 T20 World Cup and 2011 50-over World Cup titles besides winning the 2013 ICC Champions Trophy as captain.