MS Dhoni is in Jaipur to attend an event. He landed in the Pink City amid rousing reception from fans at the airport 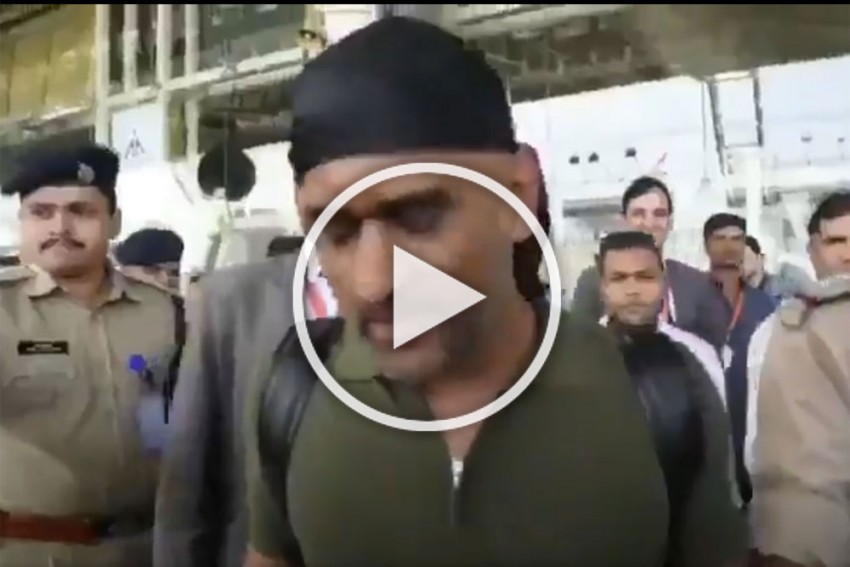 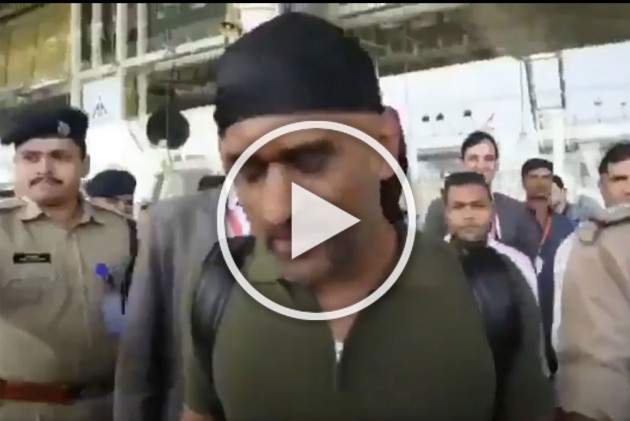 Even when he is not on field, former India skipper Mahendra Singh Dhoni manages to be in news be it with his commercial commitments or for his looks.

Dhoni was spotted wearing a black bandana on his head at the Jaipur airport on Saturday.

A video and pictures of the new look MSD has again gone viral on social media.

Dhoni had reached the Rajasthan capital to attend an event amid rousing reception from fans at the airport.

Security personnel had to labour hard to get Dhoni to his car as the crowd outside the airport was massive. In the video, the Ranchi lad is seen pleading with a fan to make way for him.

Dhoni is currently on a two-month break from cricket and the veteran, who holds an honorary position of Lieutenant Colonel in the Indian Army, had made himself unavailable for the ongoing India tour of West Indies to serve the Army in August.