MS Dhoni's international limited-overs future is in doubt while Jasprit Bumrah will get the same annual remuneration as Virat Kohli and Rohit Sharma. 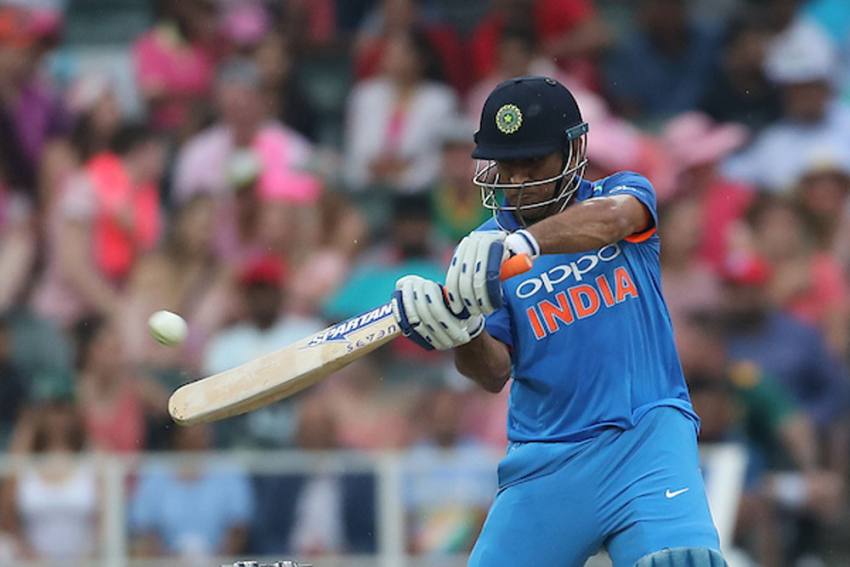 MS Dhoni has been in the news lately as speculation on his international future continues to be a subject of much discussion.
BCCI
Outlook Web Bureau January 16, 2020 00:00 IST MS Dhoni Misses Out On Annual BCCI Contract; Jasprit Bumrah In Topmost Tier – Full List 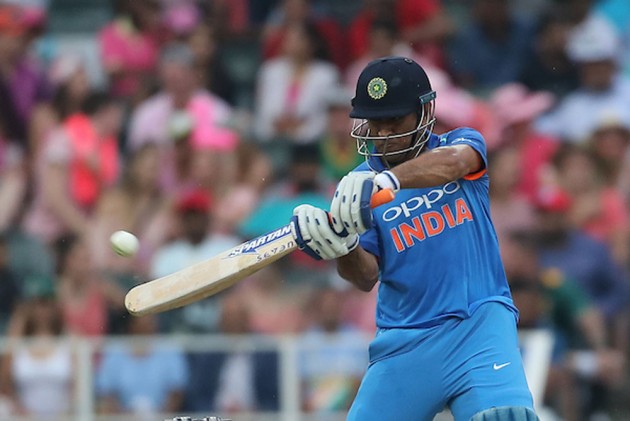 If the Board of Control for Cricket's Annual Contract released on Thursday is any indication, MS Dhoni's international future is surely coming to an end. The 2011 World Cup-winning Dhoni is not among the 27 players who got four grades of contracts -- A+ (7 crore a year), A (5 crore), B (3 crore) and C (1 crore).

Jasprit Bumrah has been rewarded for his top form this season. He figures alongside Virat Kohli and Rohit Sharma. 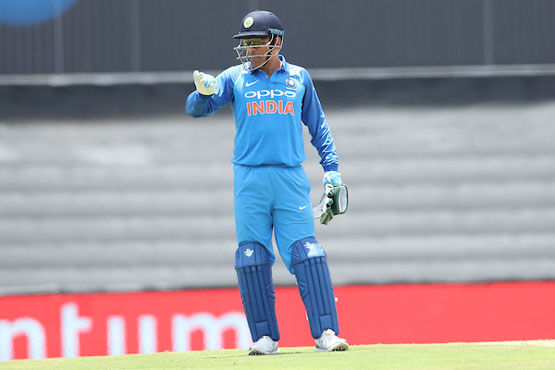 Dhoni has been in the news lately as speculation on his international future continues to be a subject of much discussion. National head coach Ravi Shastri hinted that Dhoni's ODI career was virtually over and a call on T20s would be taken on the basis of his performance in the IPL 2020.

Sunil Gavaskar also questioned Dhoni's long absence from competitive cricket. With several cricketers jostling for spots in an Indian squad where most places are automatically taken, Gavaskar was not sure if Dhoni was indeed keen to play for the country any more. The BCCI contracts looks like an affirmation.

Bumrah has been India's leading bowler, especially in the shorter formats. To leapfrog a Mohammed Shamior an Ishant Sharma into the topmost tier is a clear sign that the BCCI is looking at the 26-year-old as the man who will take Indian pace to the next level.