MS Dhoni struck 38 on July 7, and could very well be playing in his last Cricket World Cup for India. 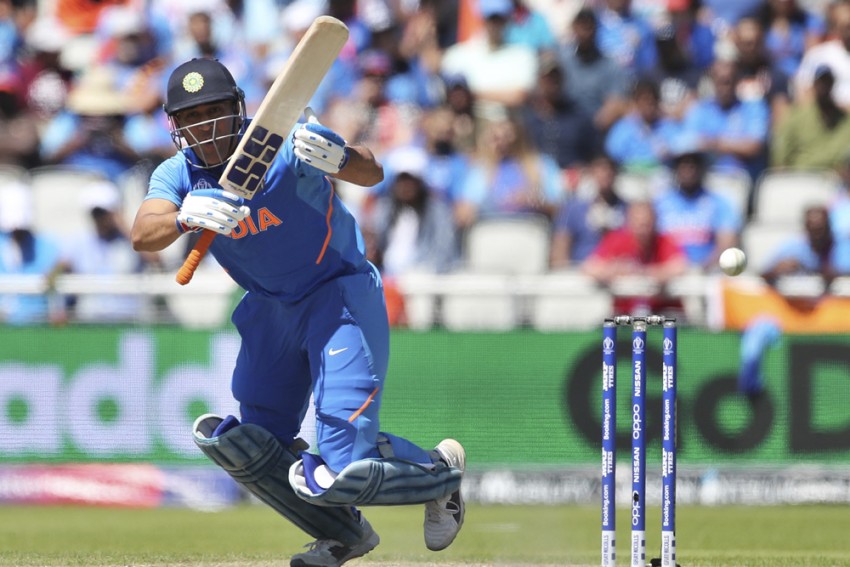 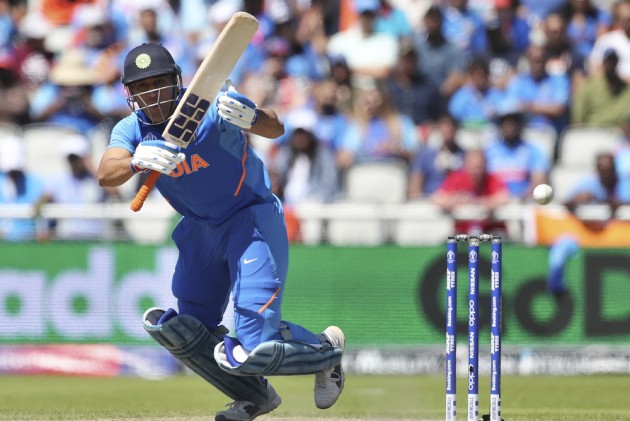 MS Dhoni turned 38 on July 7, after India's Cricket World Cup victory over Sri Lanka. The wicketkeeper has lately been facing the brunt of criticism due to his slow batting approach in the ongoing tournament. But the former captain silenced his critics in Headingley, with an excellent display behind the stumps with four catches of important Lankan batsmen.  After their victory over Sri Lanka, swashbuckling batsman Rohit Sharma revealed that Dhoni's cake would be cut in the team bus in a rather funny interaction with reporters.

Is there anyone as candid and funny as @ImRo45? Here's what he had to say when asked about a message for Birthday Boy @msdhoni ðÂÂÂÂÂÂÂÂÂÂÂÂ ðÂÂÂÂÂÂÂÂÂÂÂÂ #TeamIndia #CWC19 #SLvIND pic.twitter.com/aCD23hgKts

MSD is a perfect example of the saying, "hard work is the key to success". Having started off his senior national team career with a duck against Bangladesh in 2004, Dhoni has become one of the greatest Indian and international cricketers in history. But sadly, he could retire pretty soon!

But ABP News cleared the air, after they revealed that Dhoni is till unsure about such plans!

MSD will always be remembered for winning India the 2011 World Cup, with a match-winning performance against Sri Lanka. He also led his country to the 2007 T20 World Cup trophy, and also won a Champions Trophy. No captain has led his side to wins in all three ICC competitions in history.