Marc Marquez missed the first two rounds of the MotoGP season in Qatar, but the six-time champion has been passed fit to return to action 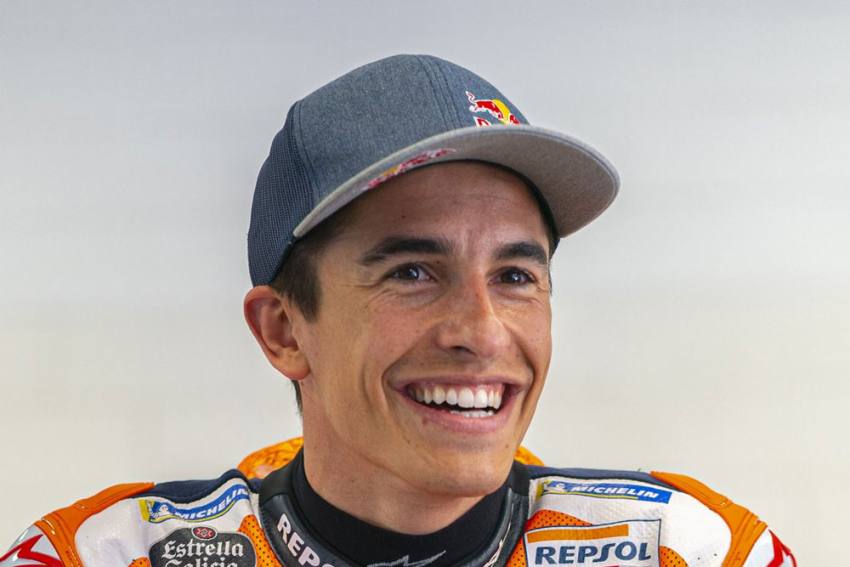 Marc Marquez underwent three operations, the last of which was carried out in December following the discovery of an infection in the fracture
Courtesy: Twitter (@marcmarquez93)
Omnisport 2021-04-10T20:16:31+05:30 MotoGP 2021: Relieved Marc Marquez Gets Green Light To Return In Portugal 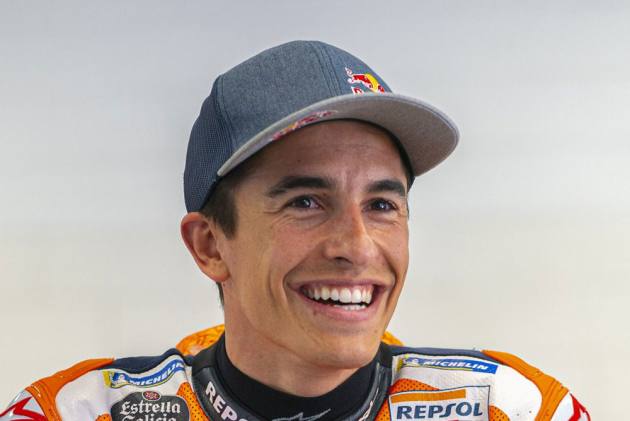 Marc Marquez is set to end his MotoGP injury nightmare with a long-awaited return to action in next week's Portuguese Grand Prix. (More Sports News)

The six-time champion could not mount a defence to his title in 2020 after breaking the humerus bone in his right arm following a fall during the first race, staged at Jerez.

Marquez underwent three operations, the last of which was carried out in December following the discovery of an infection in the fracture.

He has been able to build up his training regime and is now poised to compete again after getting the go-ahead from medical experts.

Marquez's Repsol Honda team said in a statement on Saturday: "In the review carried out on Marc Marquez by the Hospital Ruber Internacional medical team, four months after surgery, led by doctors Samuel Antuna and Ignacio Roger de Ona, and made up of doctors De Miguel, Ibarzabal and García Villanueva, for an infected pseudoarthrosis of the right humerus, a very satisfactory clinical condition was found, with evident progress in the bone consolidation process.

"In the current situation, Marquez can return to competition, assuming the reasonable risk implicit in his sporting activity."

Marquez wrote on Twitter: "I'M VERY HAPPY! Yesterday I visited the doctors and they gave me the green light to return to competition. They have been 9 difficult months, with moments of uncertainties and ups and downs, and now, I will be able to enjoy my passion again! See you next week in Portimao!!"

Marquez will travel to Portugal where he will undergo a pre-race medical check before taking part in the Portuguese Grand Prix weekend once cleared.

He must still pass a further medical test before racing in Portugal, but Marquez and his team appear confident he is healthy enough to compete.

There is ground to make up for Marquez in the championship after he missed the opening two rounds of the season, both staged in Qatar.

Pramac Racing's Johann Zarco has made the early running in the riders' standings, with a pair of second-place finishes putting the Frenchman on 40 points.